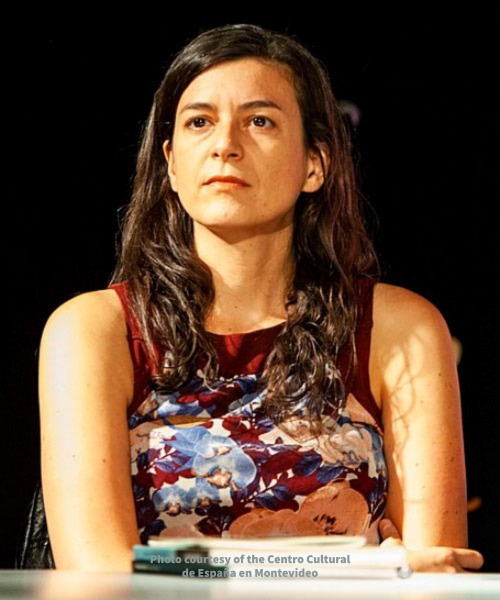 Samantha Schweblin is a visiting fellow with the Georgetown Americas Institute and an award winning Argentine author currently living in Berlin. She has published three collections of short stories, a novella and a novel, besides stories that have appeared in anthologies and magazines such as The New Yorker, Granta, The Drawbridge, Harper’s Magazine and McSweeney’s. In 2002, Schweblin published her first book El núcleo del Disturbio (The Nucleus of Disturbances), which won an award from Argentina's National Endowment for the Arts. Her first novel Distancia de Rescate, won the 2015 Tigre Juan Award, and was shortlisted for the 2017 Man Booker International Prize. In 2019, she was nominated for the Man Booker International Prize for the English translation by American literary translator Megan McDowell of Mouthful of Birds, which won the 2017 Shirley Jackson Award. In 2020 she was again longlisted for the Man Booker International Prize, for Kentukis (Little Eyes), also translated by McDowell. Her novel Distancia de Rescate was adapted into a film by Netflix in 2021, directed by Claudia Llosa and with the screenplay co-written by Llosa and the author. Her books have been translated into more than thirty languages.