Adaptation and Mitigation: Policy Options to Address Climate Change in Latin America and the Caribbean

In Latin America and the Caribbean, the issue of climate change has become front and center. As important economic sectors such as tourism and agriculture continue to be impacted, countries in the Caribbean, in particular, have begun to call on others to take action together to avoid future disasters. Regional policymakers have a variety of mitigation tools at their disposal, but, given that Latin American and Caribbean economies are so diverse and climate change impacts their economies differently, how can they enact a combination of policies that best fits the region’s climate and economic needs?

Anna Ivanova is deputy division chief in the regional studies division of the IMF’s Western Hemisphere Department. Previously, she was mission chief for Ecuador. Dr. Ivanova also worked as a lead economist at the World Bank’s Development Prospects Group, led missions to Guatemala and worked with Costa Rica, Germany, the Netherlands, Yemen and Egypt. Before her career in economics, Dr. Ivanova worked as a physicist in the Institute of Nuclear Problems in Belarus. She has Ph.D. in economics from the University of Wisconsin-Madison, a master’s degree in economic development from Vanderbilt University, and a master’s degree in nuclear physics from Belarussian State University.

Alejandro Guerson is a deputy chief in the Caribbean division in the Western Hemisphere department of the International Monetary Fund. He has recently worked as mission chief for Dominica and St. Lucia and has also participated in several ECCU regional consultations. He has done extensive modeling work on the macroeconomic impact of natural disasters, including evaluating the returns on investment in infrastructure resilient to natural disasters and the impact of climate change and also led the work of the first Disaster Resilience Strategy (DRS) at the Fund. Alejandro has written theoretical and empirical papers on fiscal rules, state-contingent debt instruments, global financial cycles, bank network analysis, sovereign wealth funds, monetary policy, natural disaster insurance, and contributed to several book chapters on a variety of topics. His pre-Fund work experience includes the World Bank and the Central Bank of Argentina. Alejandro, a national of Argentina, holds a Ph.D. in economics from George Washington University.

Alejandro Werner (introduction) is the founding director of the Georgetown Americas Institute and a non-resident senior fellow at the Peterson Institute. He recently completed almost nine years as director of the Western Hemisphere Department at the International Monetary Fund. Prior to that appointment, he rose to undersecretary in Mexico’s Finance Ministry and taught at leading universities in Mexico and the United States. He earned his Ph.D. in economics at the Massachusetts Institute of Technology in 1994. 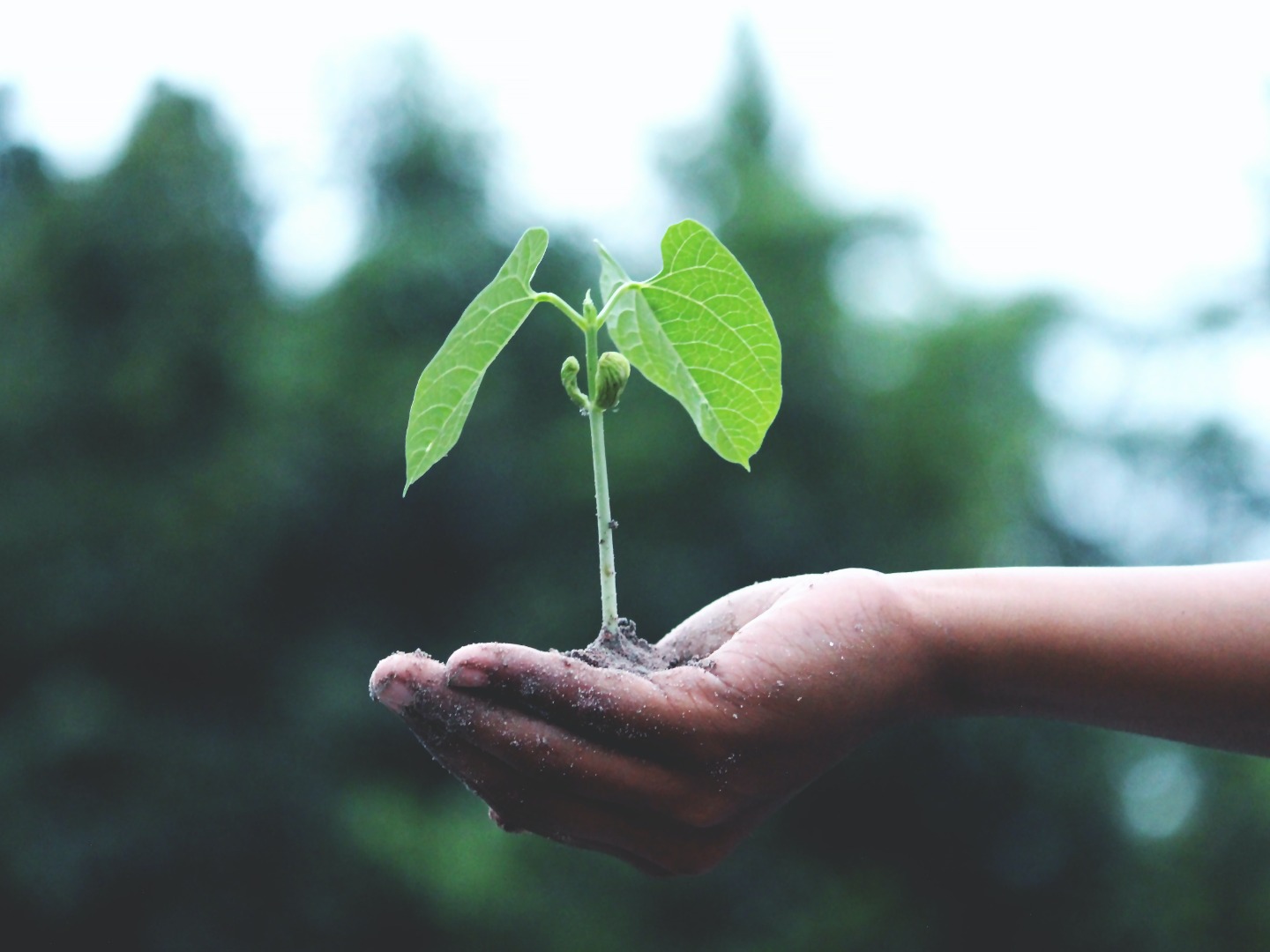 RSVP to Adaptation and Mitigation: Policy Options to Address Climate Change in Latin America and the Caribbean