Beyond the Headlines: The Summit of the Americas

Beyond the Headlines: The Summit of the Americas Video Player

Showing the Beyond the Headlines: The Summit of the Americas Video

In early June 2022, leaders from 23 countries across the Americas convened in Los Angeles to participate in the Ninth Summit of the Americas and discuss regional challenges, priorities, and opportunities. Several new initiatives were announced at this year’s summit, including the Americas Partnership for Economic Prosperity, the Los Angeles Declaration on Migration and Protection, and the Biden administration's announcement of a capitalization of Inter-American Development Bank investment. In a conversation with Georgetown professor Diana Kapiszewski, special assistant to President Joe Biden and National Security Council senior director for the Western Hemisphere, Juan Gonzalez, explored these new initiatives and more. Looking past the summit meeting headlines and towards the road ahead, Kapiszewski and Gonzalez discussed the future of friend-shoring in the Americas, as well as the hurdles governments face in deepening multilateral collaboration in the Western Hemisphere at a time of great need.

Juan S. Gonzalez (G'07) serves as senior director for the Western Hemisphere at the U.S. National Security Council. Most recently, he was a senior fellow at the Penn Biden Center for Global Diplomacy and Global Engagement. Gonzalez previously served as deputy assistant secretary of state for Western Hemisphere Affairs, where he led U.S. diplomatic engagement in Central America and the Caribbean. From 2013 to 2015, he served as special advisor to then-vice president Joe Biden, during which he accompanied the vice president on seven visits to Latin America and coordinated the launch of the U.S.-Mexico High-Level Economic Dialogue, the Caribbean Energy Security Initiative, and the Alliance for Prosperity in the Northern Triangle of Central America. Gonzalez was also National Security Council director for Western Hemisphere Affairs from 2011 to 2013. Prior to the White House, he served in a variety of positions at the State Department’s Bureau of Western Hemisphere Affairs, including as chief of staff to the assistant secretary of state. From April 2017 to February 2020, Gonzalez was an associate vice president at the Cohen Group. In 2017, Gonzalez was appointed by Senator Chuck Schumer to serve on the Western Hemisphere Drug Policy Commission. He is also a term member of the Council on Foreign Relations, a board member of the Washington Office on Latin America, and a member of the Advisory Board of Foreign Policy for America.

Diana Kapiszewski (moderator) is an associate professor in the Department of Government at Georgetown University. Her current work examines judicial politics and the uses of law in Latin America. Her first book, High Courts and Economic Governance in Argentina and Brazil (2012), which received the APSA Law and Courts Section's C. Herman Pritchett Award, explores high court-elected branch interactions over economic policy in Argentina and Brazil in the post-transition period. Her work has appeared in Latin American Politics and Society, Law and Social Inquiry, Law & Society Review, Perspectives on Politics, and PS: Political Science and Politics. Kapiszewski received her Ph.D. in political science from the University of California, Berkeley in 2007.

Alejandro Werner (introductions) is the founding director of the Georgetown Americas Institute and a non-resident senior fellow at the Peterson Institute. He recently completed almost nine years as director of the Western Hemisphere Department at the International Monetary Fund. Prior to that appointment, he rose to undersecretary in Mexico’s Finance Ministry and taught at leading universities in Mexico, Spain, and the United States. He earned his Ph.D. in economics at the Massachusetts Institute of Technology in 1994. 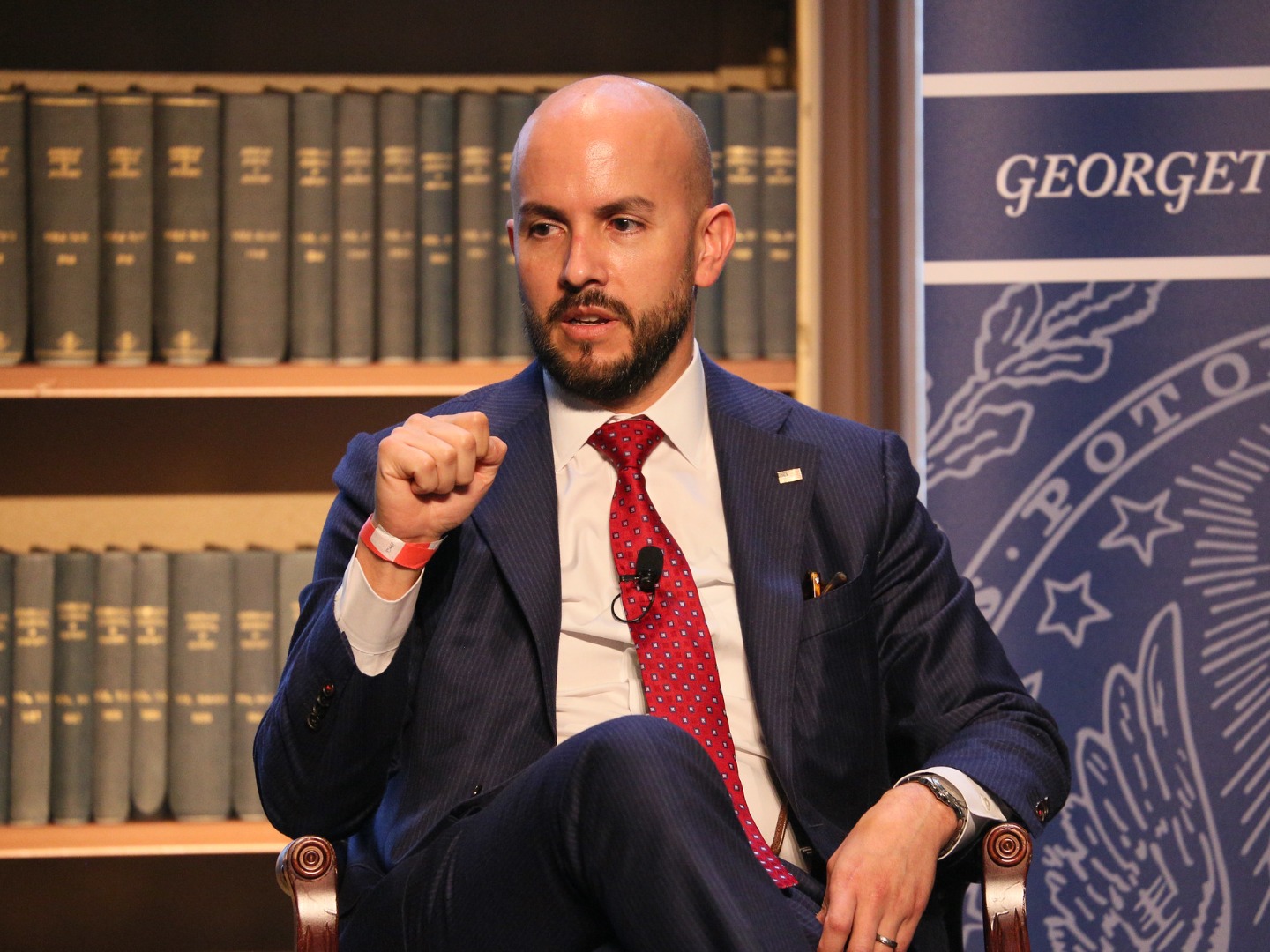 Summit of the Americas meeting

RSVP to Beyond the Headlines: The Summit of the Americas