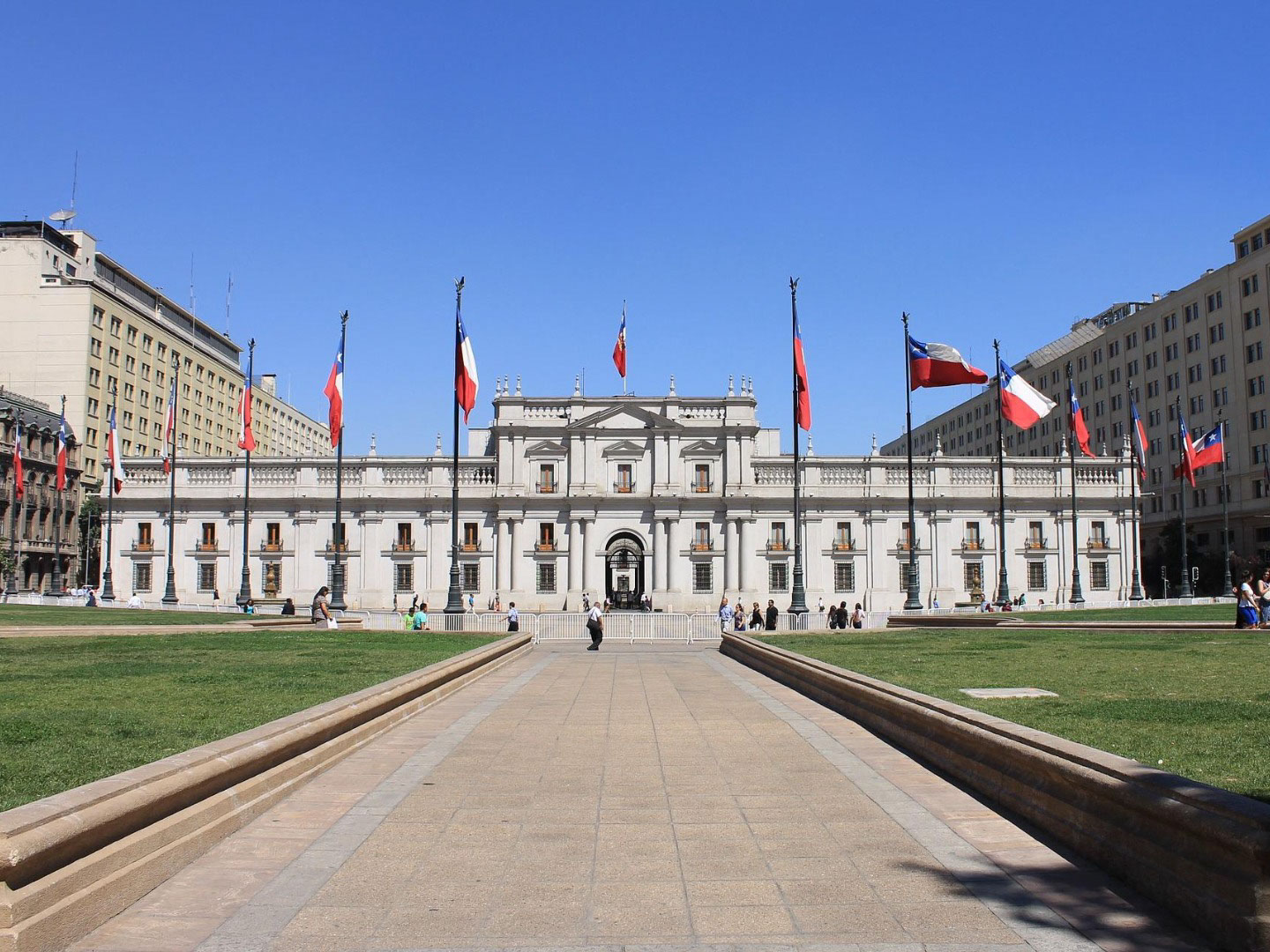 On September 4, Chileans will vote in a mandatory referendum to determine the fate of a proposed new 388-article long constitution that attempts to address historical inequalities, environmental protections, women's participation, indigenous, and other minorities' rights, pension, health, and education reforms, among others. The approval of the new text, product of a yearlong debate between 155 members of the Constitutional Convention, could mark the end of the 1980 Pinochet-era constitution and a new standard for democratic renewal in the Twenty-first century. However, public support is not guaranteed, as 51% of voters currently oppose the new constitution.

In advance of this historic vote, professors Pamela Figueroa, María José Naudon, and Guillermo Larraín discussed what to expect on September 4, the salient features of the proposed text, as well as the impact the new constitution, could have on economic policy and its fiscal costs. Alvaro Santos, professor of law at Georgetown University, moderated the discussion.

This event was held in Spanish with simultaneous translation into English.

This event was co-hosted by the Georgetown Americas Institute and the Center for Latin American Studies.

Pamela Figueroa Rubio (G’01) is currently a professor at the Institute of Advanced Studies at Universidad Santiago de Chile and academic coordinator of the New Constitution Observatory. From 2014 to 2018, she served as head of the Studies Division of the Ministry General Secretariat of the Presidency, advising the political reforms and probity agenda, and was a member of the Technical Committee of the Constituent Process in Chile in 2019. Figueroa holds a Ph.D. in political and social studies from Universidad Santiago de Chile and a master’s degree in Latin American studies from Georgetown University.

Guillermo Larraín is an associate professor at Universidad de Chile. He served as president and vice president of BancoEstado. From 2007 to 2010, he was superintendent of Securities and Insurance of Chile. He was also superintendent of pensions between 2003 and 2006, during which time he was chairman of the Risk Rating Commission, president of the International Association of Pension Fund Supervisory Agencies (AIOS) and founding vice president of the International Organization of Pension Supervisors (IOPS). He was manager of studies at Banco Bilbao Vizcaya Argentaria (BBVA) between 2000 and 2003 and coordinator of macroeconomic policy at the Ministry of Finance between 1997 and 2000. Guillermo holds a PhD in economics from the Ecole des Haute Etudes en Science Sociales.

Alvaro Santos (moderator) is professor of law and faculty director of the Center for the Advancement of the Rule of Law in the Americas (CAROLA) at Georgetown Law. He teaches and writes in the areas of international trade, economic development, transnational labor law, and drug policy. In 2018, he served as deputy chief negotiator of the USMCA Agreement for the newly elected government of Mexico. He received an LL.B. with high honors from Universidad Nacional Autonóma de México and an LL.M. and S.J.D. from Harvard Law School.