Development Challenges and Bilateral Issues with the U.S. in the State of Chihuahua

A Conversation with María Eugenia Campos 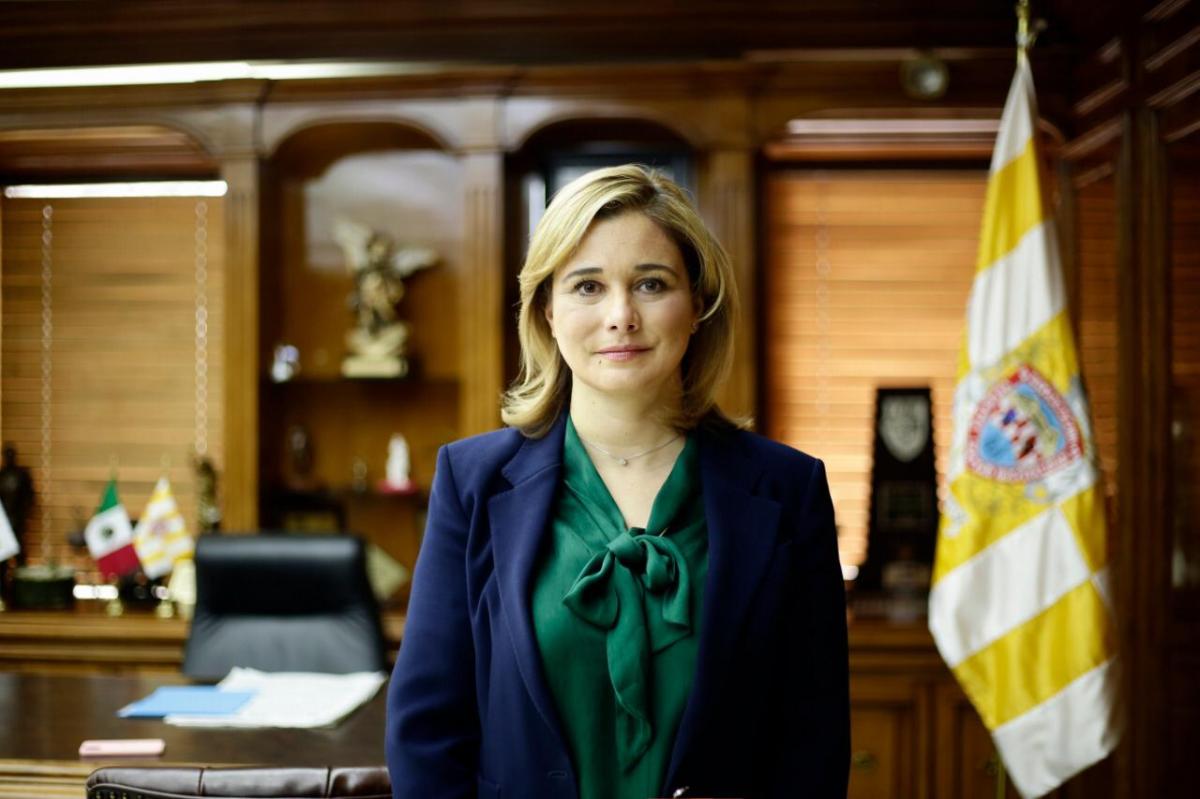 This discussion with Governor of Chihuahua María Eugenia Campos Galván (G'05), who holds a master’s degree in Latin American studies from Georgetown University, considered bilateral issues between the Mexican state of Chihuahua and the United States, as well as the state's development challenges.

María Eugenia Campos Galván is a Mexican politician from the National Action Party (PAN) who serves as the current governor of Chihuahua. Campos was elected the first female municipal president of Chihuahua and re-elected in 2018 for a second term. From 2006 to 2009, she served as a deputy of the LX Legislature of the Mexican Congress representing Chihuahua. Campos Galván earned a degree in law at La Salle and el Instituto Tecnológico de Estudios Superiores de Monterrey, a master's degree in Latin American studies and government at the School of Foreign Service at Georgetown University, and a master’s degree in administration and public policy at Tecnológico de Monterrey (TEC).

Enrique Perret (moderator) is the executive director of the U.S.-Mexico Foundation (USMF). He is a former government professional with a strong track record of leading government engagement and business development strategies between Mexico and the United States. Before joining the USMF, Perret most recently served as a director for North America at ProMexico, Mexico's trade promotion agency, where he worked for more than 10 years in several positions. Enrique holds a bachelor’s degree in international commerce from Instituto Tecnológico de Estudios Superiores de Monterrey, and a master’s degree in economics and government from Universidad Anáhuac. He also has completed executive courses at Harvard University, Wharton School, and Southern Methodist University.

Alejandro Werner (moderator) is the founding director of the Georgetown Americas Institute and a non-resident senior fellow at the Peterson Institute. He recently completed almost nine years as director of the Western Hemisphere Department at the International Monetary Fund. Prior to that appointment, he rose to undersecretary in Mexico’s Finance Ministry and taught at leading universities in Mexico and the United States. He earned his Ph.D. in economics at the Massachusetts Institute of Technology in 1994.

Governance and the Rule of Law 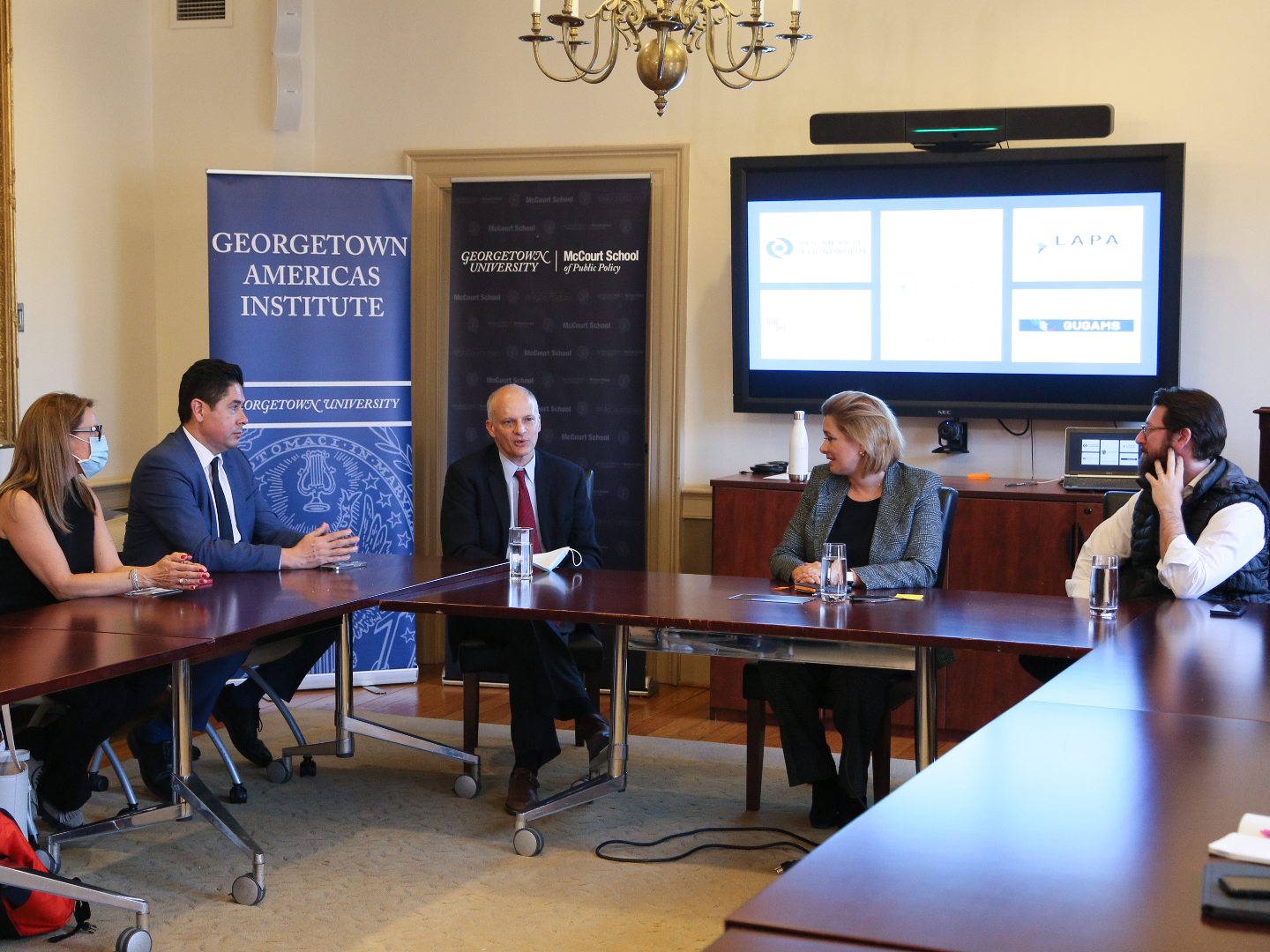 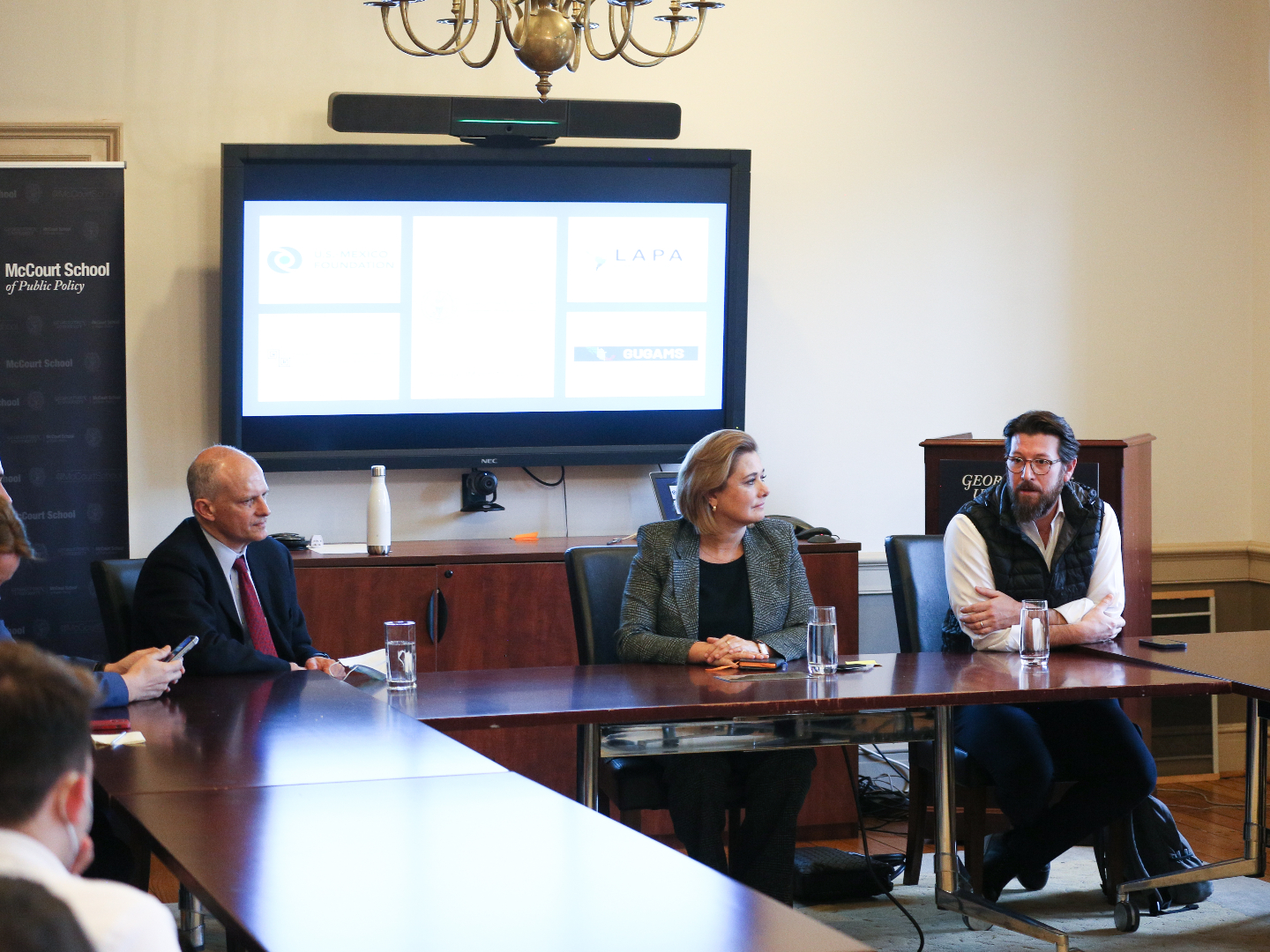 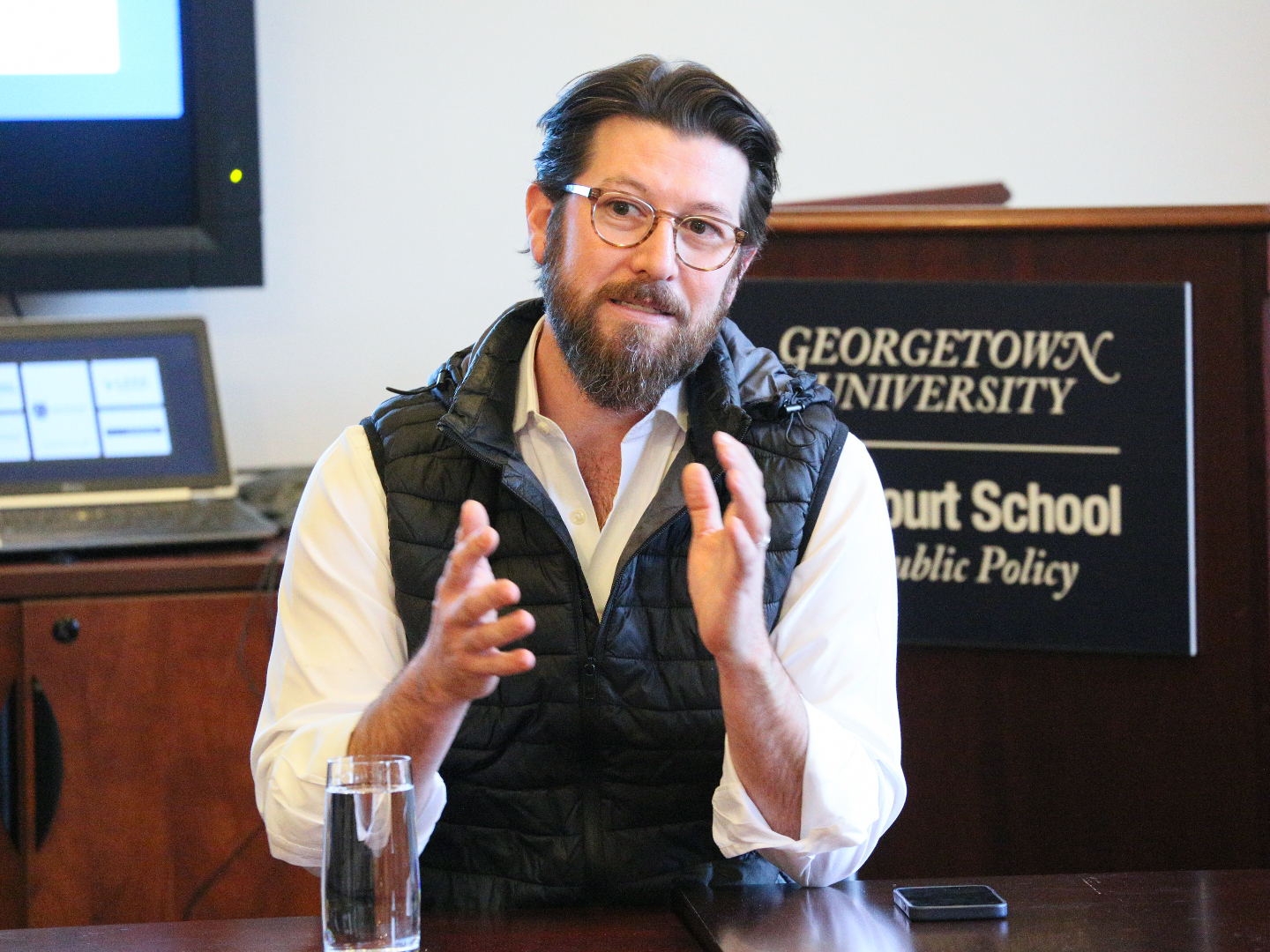 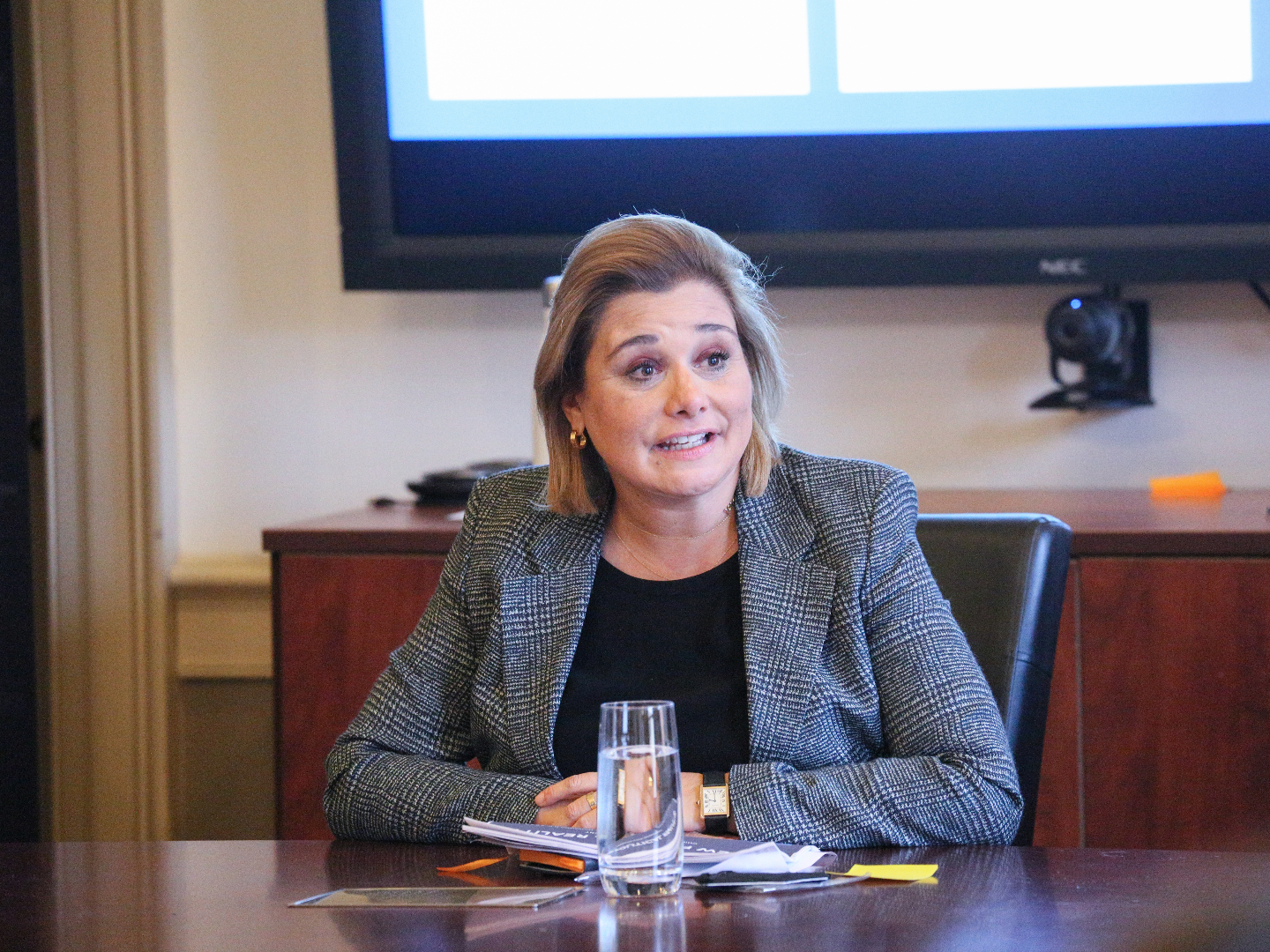 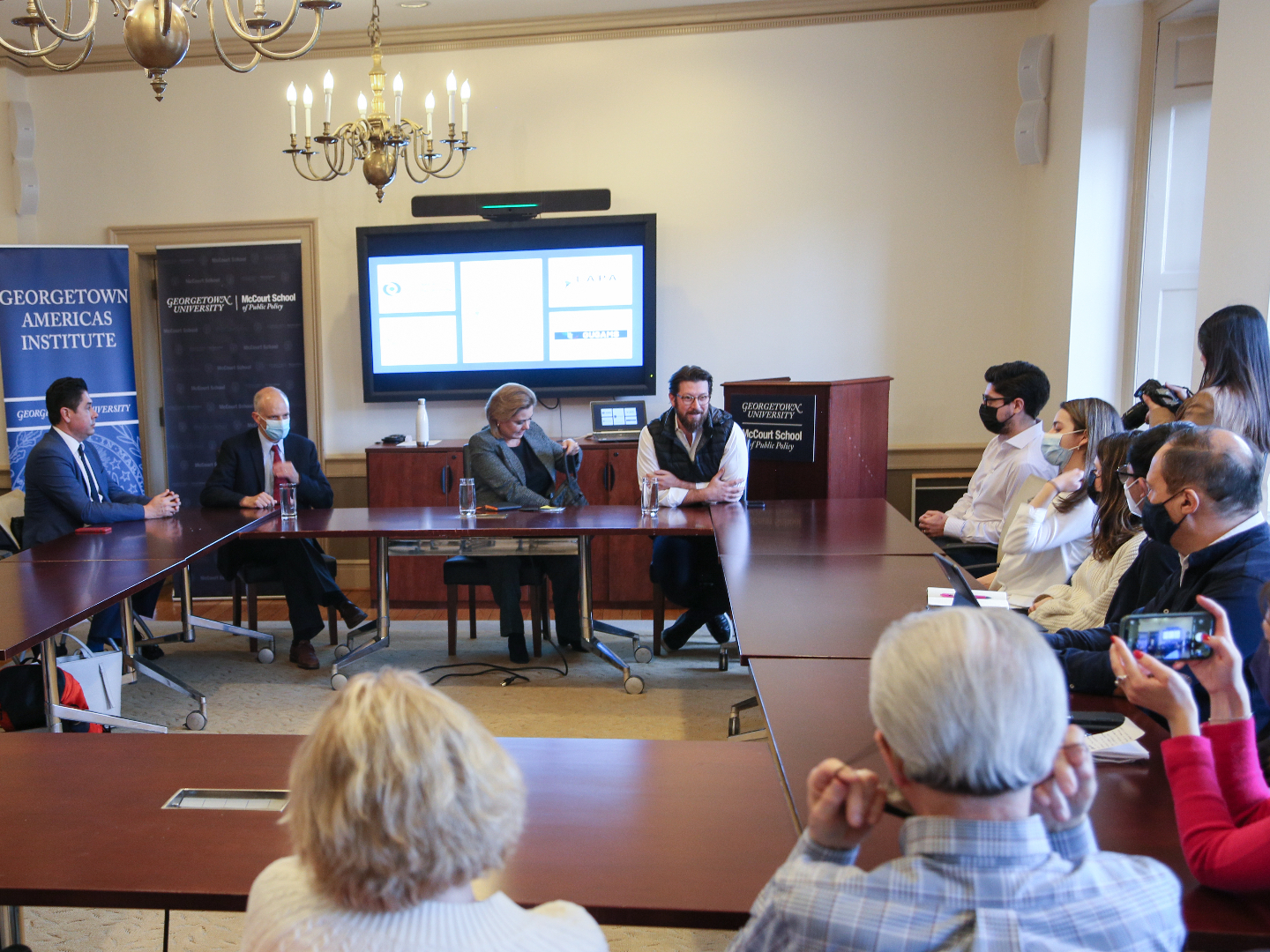 Members of the audience ask questions for Governor Maru Campos

RSVP to Development Challenges and Bilateral Issues with the U.S. in the State of Chihuahua