Extraction and Exploitation: The Effects of Mining on Religious Communities 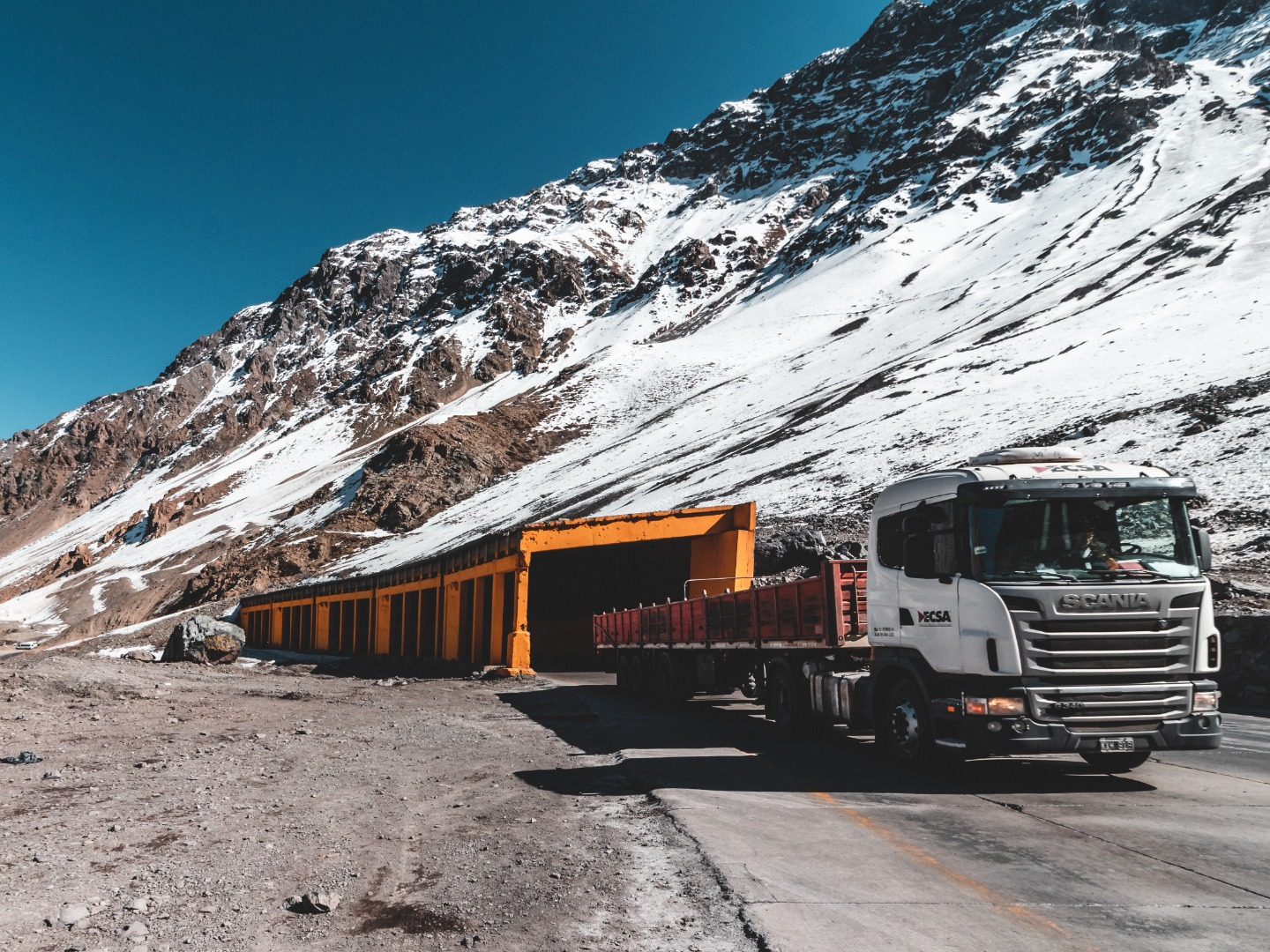 Throughout his career, Alessandro Cinque’s photographs have documented the devastating impact of extractive practices on local communities as well as the effects of climate change on Indigenous peoples and their lands. He has covered everything from gold mining in Senegal to abandoned uranium mines on Navajo land, with his camera’s gaze on people as well as place. Cinque, alongside fellow Pulitzer Grantee and local journalist Vidal Merma Maccarcco, with support from the Pulitzer Center on Crisis Reporting, has been working among Peruvian communities in the Andes, capturing what mining pollution and climate change do to people, crops, and animals. This event brought together Cinque and Merma to share their reporting on the effects of extractive industries on the cultural and religious practices of communities in Peru. Katherine Marshall, a senior fellow at the Berkley Center,  moderated the discussion.

This event was co-sponsored by Georgetown University’s Berkley Center for Religion, Peace, and World Affairs and Georgetown Americas Institute in collaboration with the Pulitzer Center on Crisis Reporting.

Alessandro Cinque is a photojournalist based in Lima and a Pulitzer Center grantee. His work delves into the devastating impact of mining on Indigenous people and their lands. His attention to social and environmental issues affecting minorities has often driven his work, which includes documenting gold mining in Senegal, the smuggling of goods by the Kolbars on the Iraq-Iran border, and abandoned uranium mines in Navajo territories.

Vidal Merma Maccarcco is an independent journalist based in Espinar, Peru, and a Pulitzer Center grantee. His work focuses the impact of mining companies in his province, particularly on the human rights of the K'ana Nation, the Huancané Bajo community in the province of Espinar and Cusco Region. He has previously worked as a radio and TV reporter, as well as a local correspondent for the Peruvian public news service RPP noticias.

Katherine Marshall (Moderator) is a senior fellow at Georgetown University’s Berkley Center for Religion, Peace, and World Affairs, leads the center’s work on religion and global development. She is also a professor of the practice of development, conflict, and religion in the Walsh School of Foreign Service, teaching diverse courses on the ethics of development work and mentoring students at many levels. She helped to create and now serves as the executive director of the World Faiths Development Dialogue, an NGO that works to enhance bridges between different sectors and institutions. Marshall has five decades of experience on a variety of development issues in Africa, Latin America, East Asia, and the Middle East, particularly those facing the world’s poorest countries. She was a World Bank officer from 1971 to 2006, and she led the World Bank’s faith and ethics initiative between 2000 and 2006.

RSVP to Extraction and Exploitation: The Effects of Mining on Religious Communities