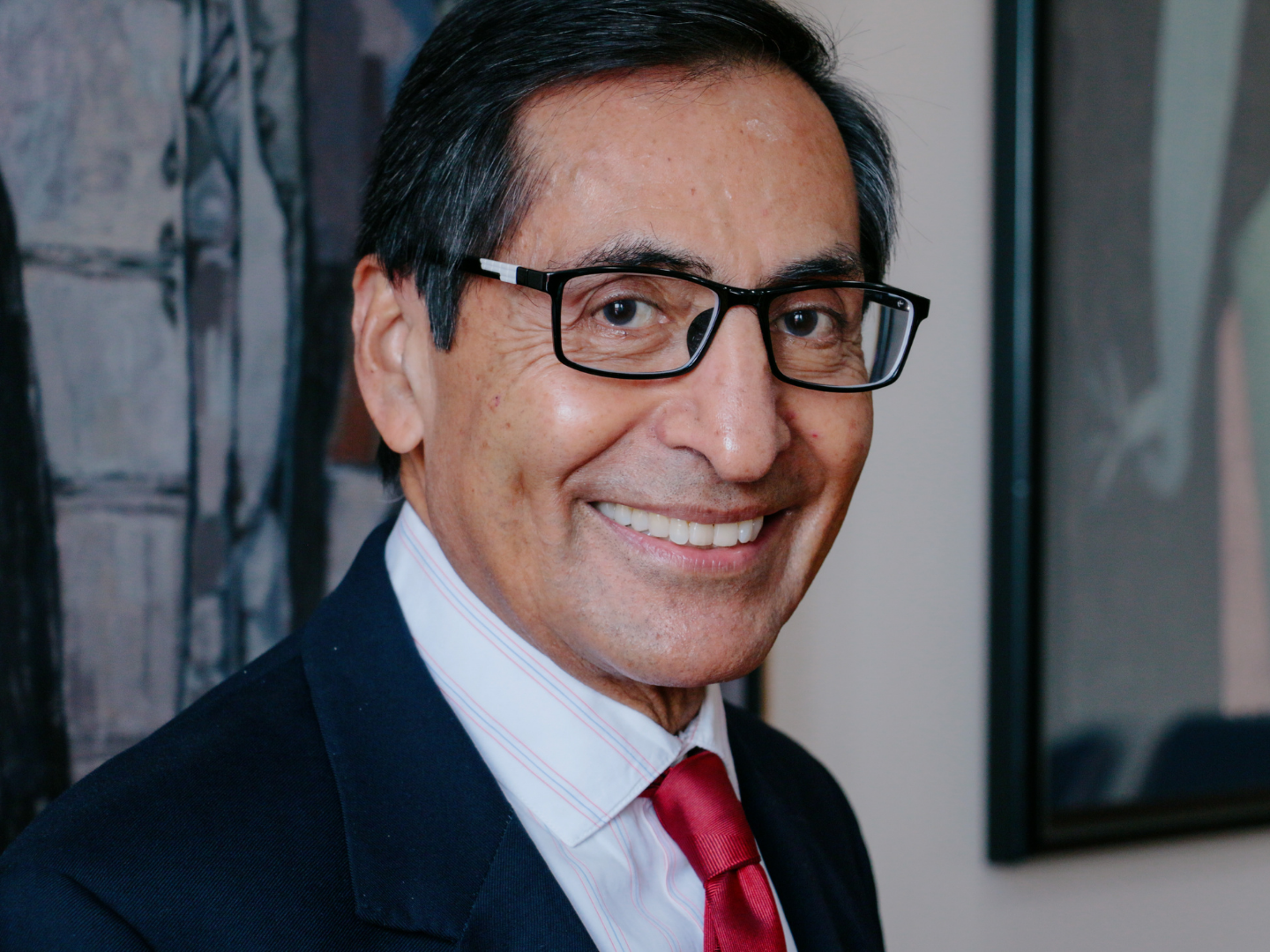 As the Mexican economy exits the COVID-19 pandemic, it faces a series of challenges and opportunities. Trade and geopolitical tensions are making Mexico a country with a geographical advantage, as private firms look toward countries that are closer to global centers of consumption as prime locations for new investments. However, the decline of investment that has affected the Mexican economy for more than five years, along with persistently low growth, puts Mexico behind in economic activity vis-à-vis other Latin American countries. Minister Rogelio Ramírez de la O, Mexico’s secretary of finance and public credit, discussed Mexican President Andrés Manuel López Obrador’s economic policies and implementation in the second half of his term, focusing on Mexico’s post-pandemic economic recovery. Alejandro Werner, founding director of the Georgetown Americas Institute, moderated the conversation.

Rogelio Ramírez de la O currently serves as minister of finance and public credit of Mexico. Prior to assuming his role in 2021, he served as an advisor and consultant to numerous Mexican and foreign companies with investments in Mexico, making evaluations of economic policy and its impact on growth, employment and distribution performance. In addition, he was an independent director of Consorcio Peña Verde, director of Reaseguradora Patria, a company of the Peña Verde group, and an independent director of Grupo Modelo. Minister Ramírez de la O has published close to 40 research papers on economic policy, foreign debt, automotive industry, U.S.-Mexico trade, monetary policy and economic integration. He holds a PhD in Economics from the University of Cambridge and a BA in Economics from the Universidad Nacional Autónoma de México.

Alejandro Werner (moderator) is the founding director of the Georgetown Americas Institute and a non-resident senior fellow at the Peterson Institute. He recently completed almost nine years as director of the Western Hemisphere Department at the International Monetary Fund. Prior to that appointment, he rose to undersecretary in Mexico’s Finance Ministry and taught at leading universities in Mexico, Spain, and the United States. He earned his Ph.D. in economics at the Massachusetts Institute of Technology in 1994. 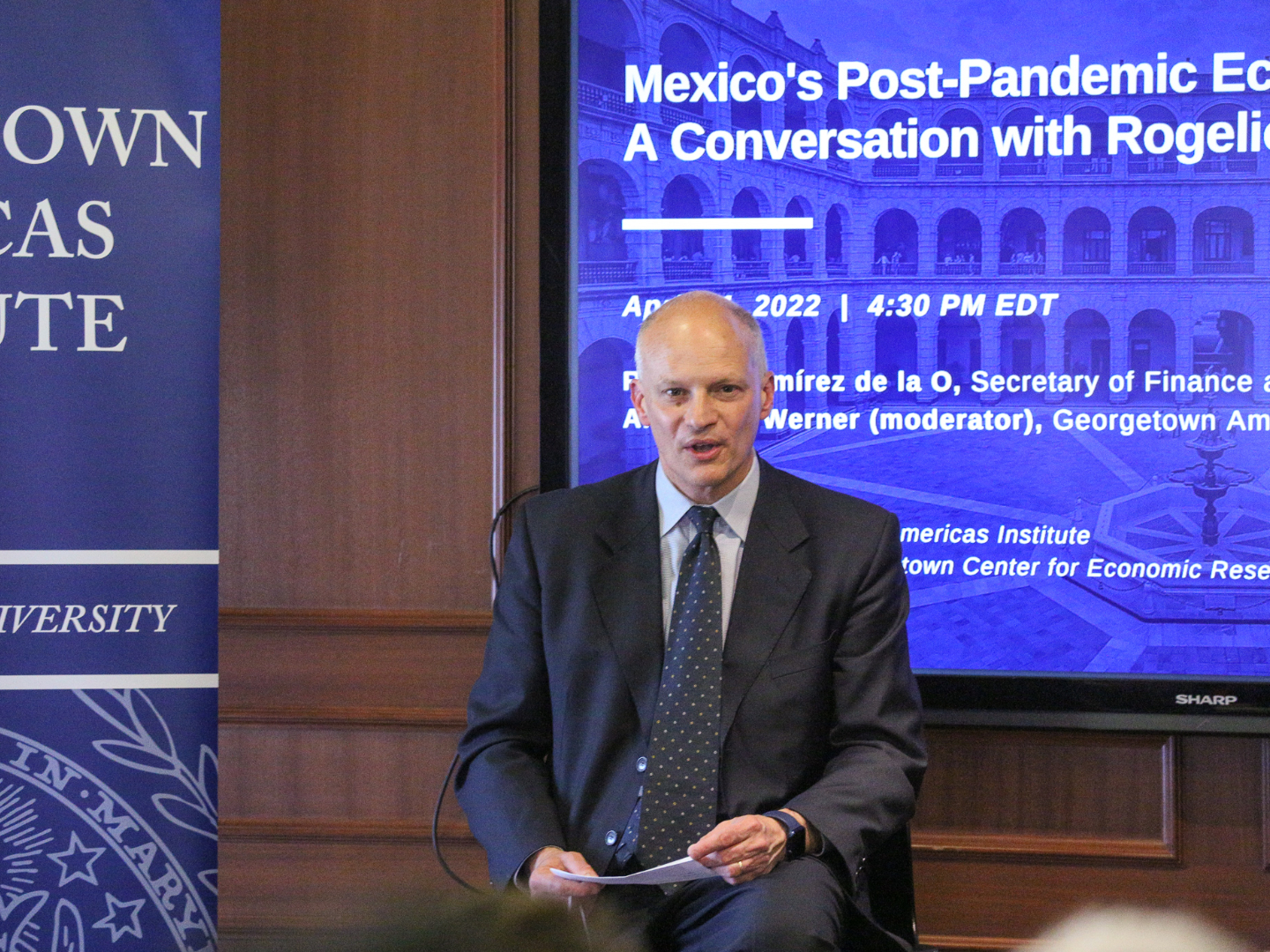 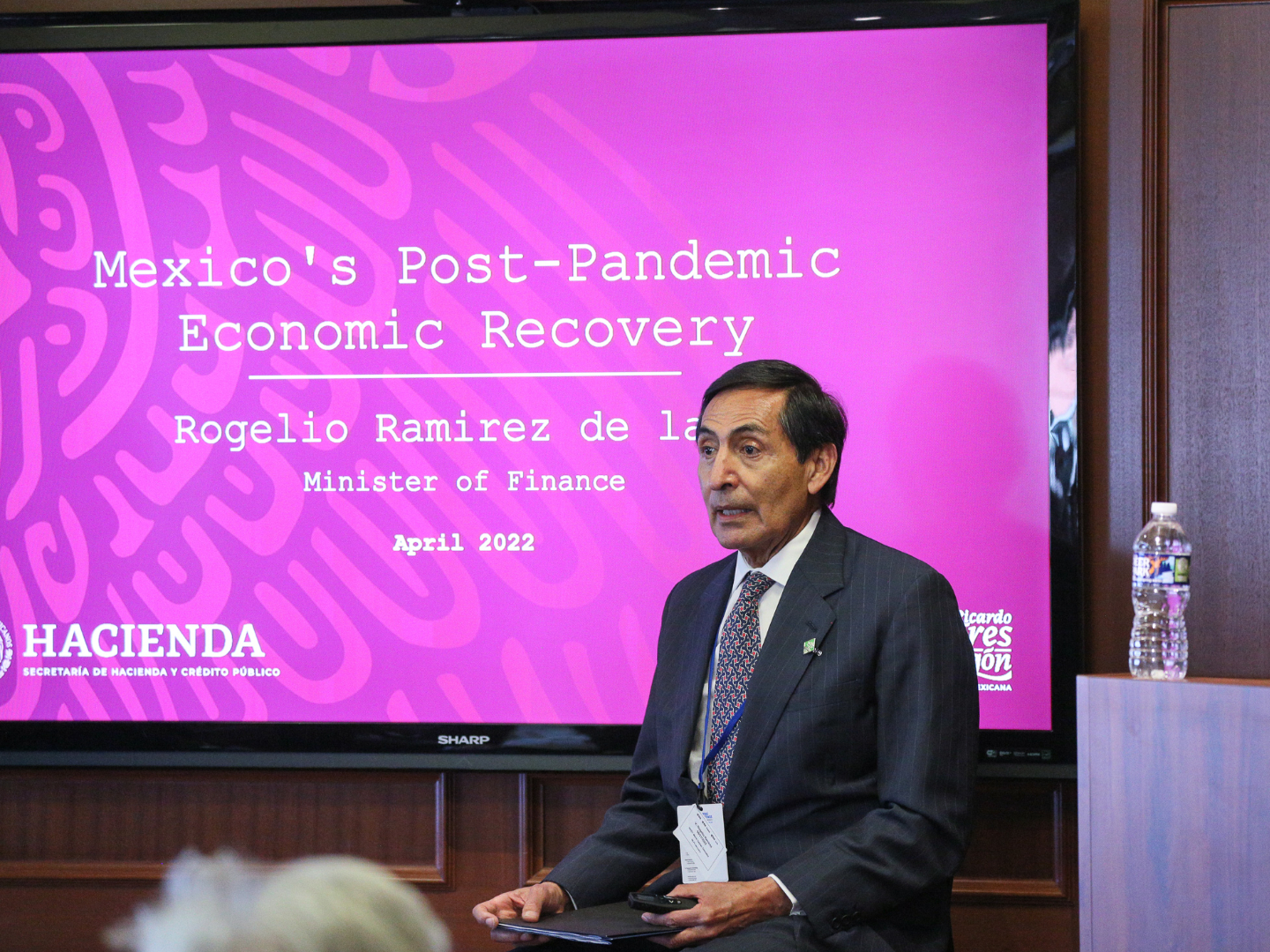 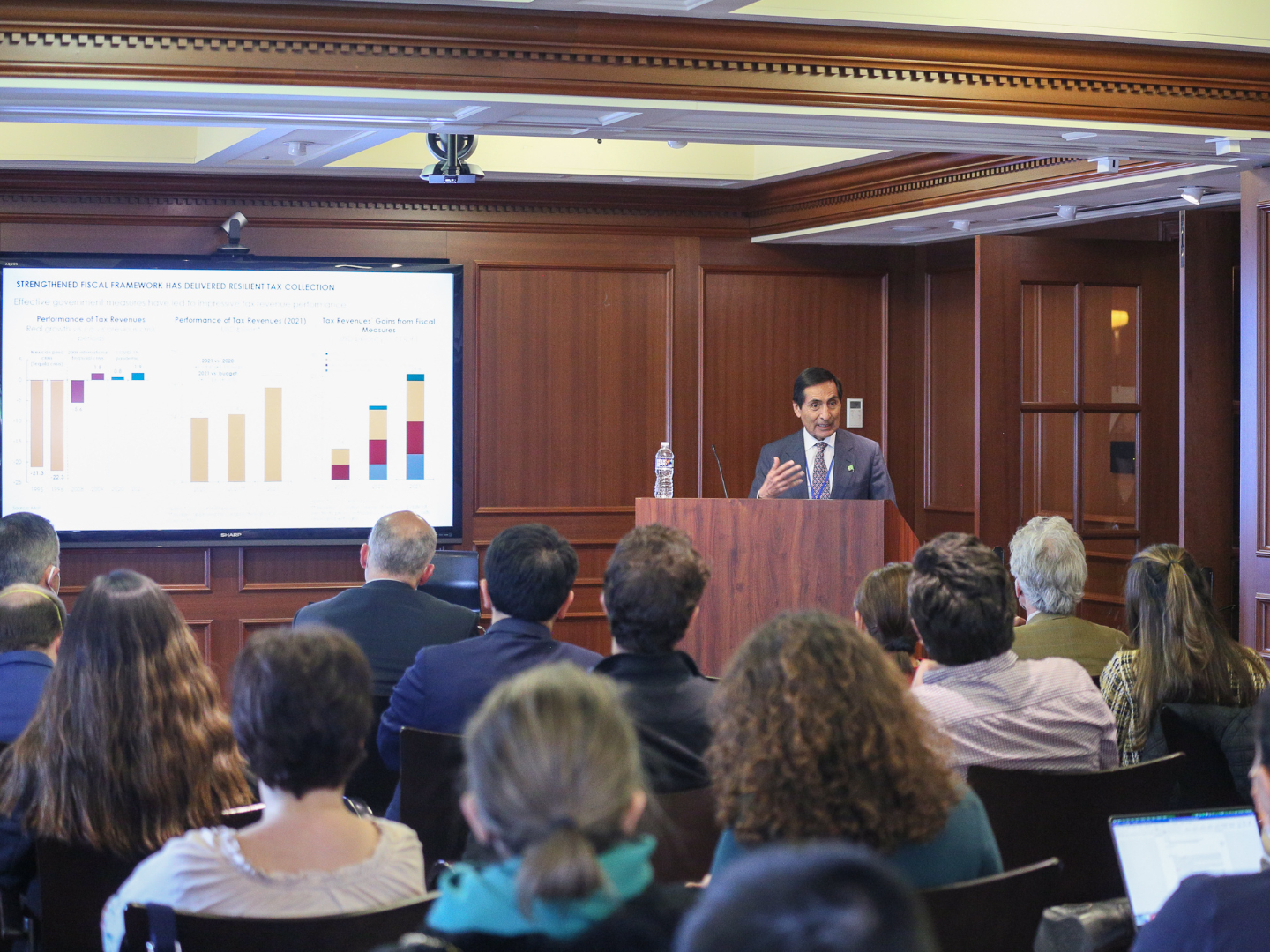 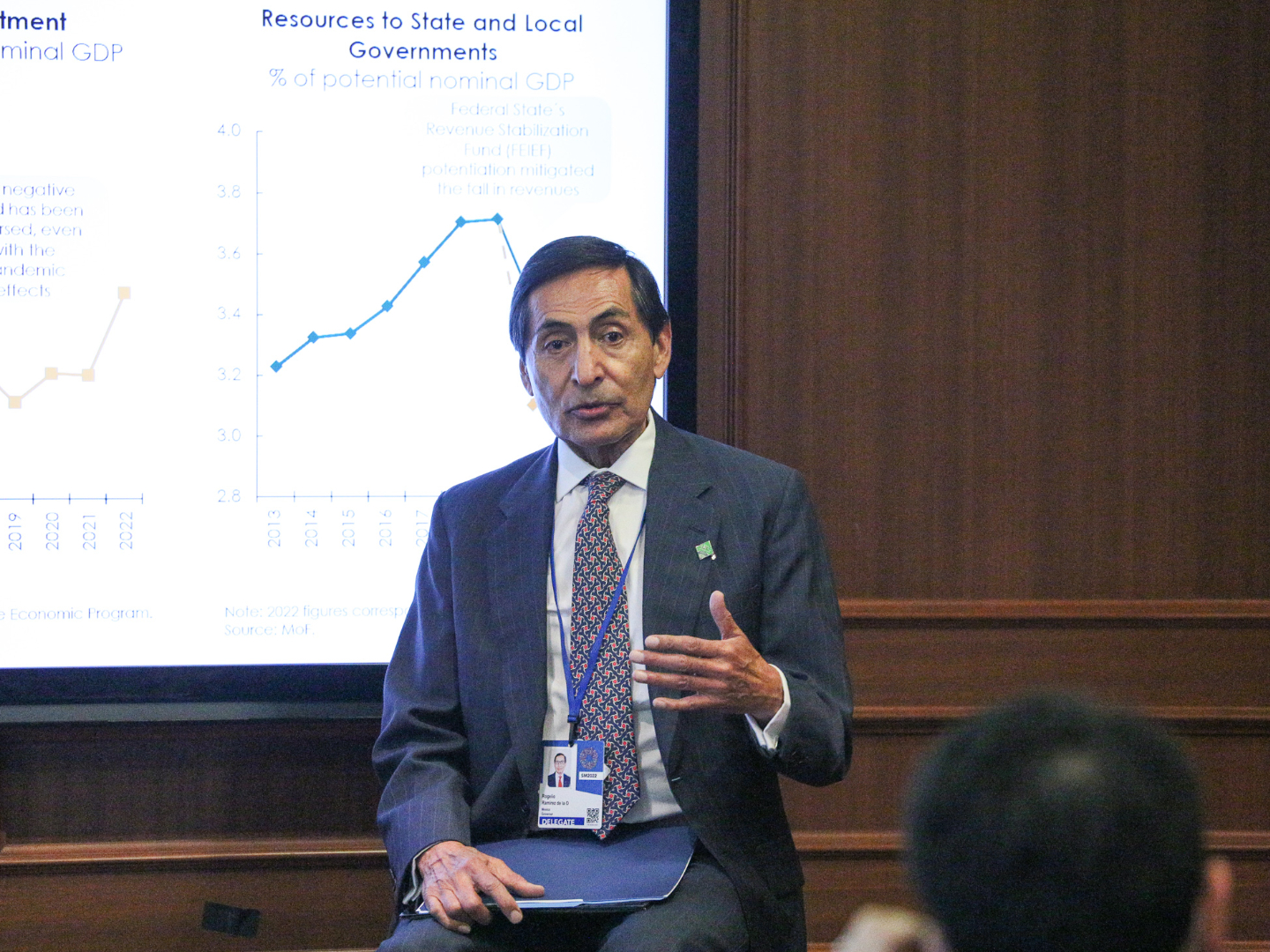 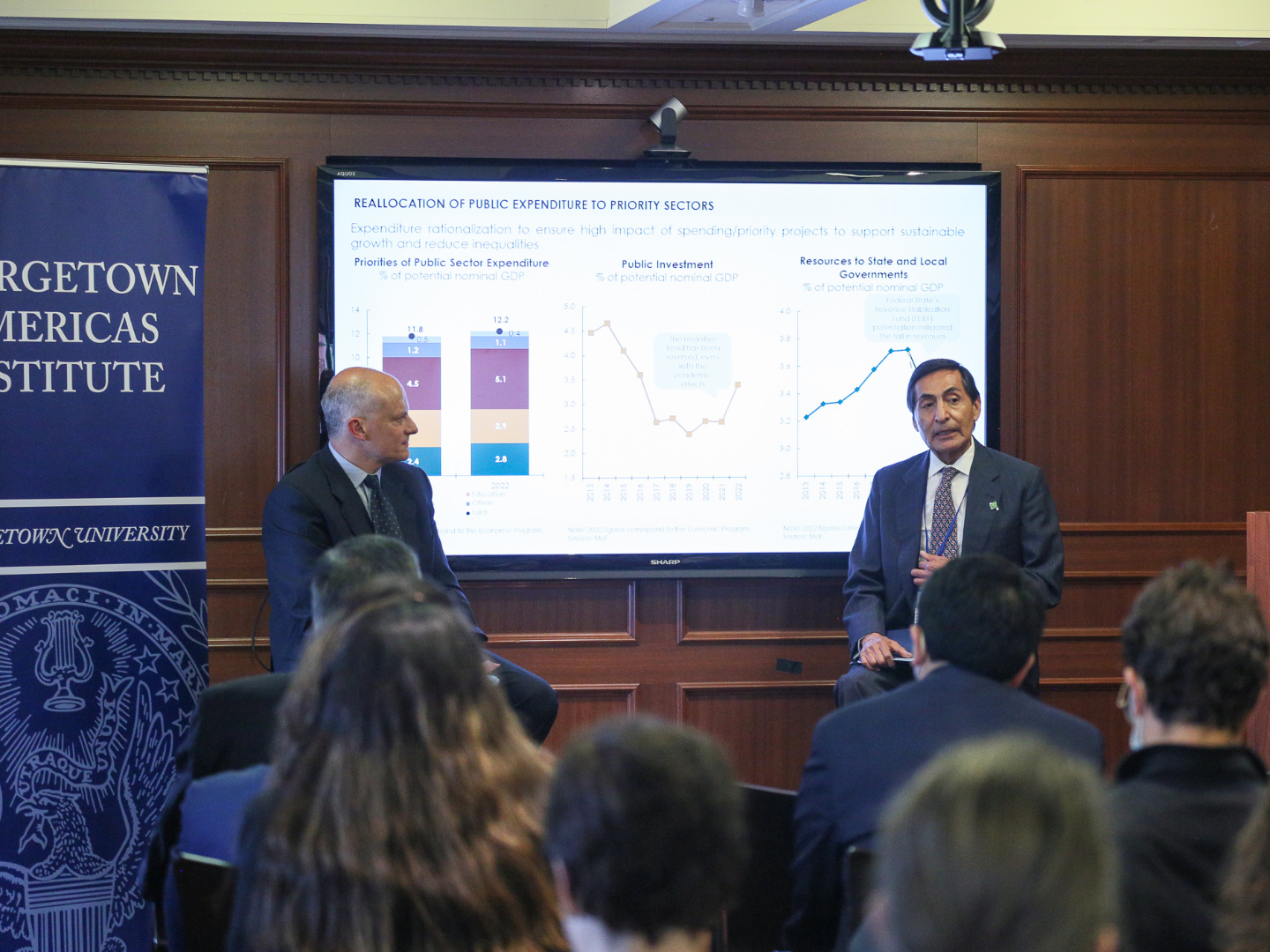