Summit of the Americas: The Role of Business in Building a Sustainable, Resilient, and Equitable Future

Summit of the Americas: The Role of Business in Building a Sustainable, Resilient, and Equitable Future Video Player

Showing the The Role of Business in Building a Sustainable, Resilient, and Equitable Future Video

Sarah Thorn is senior director for global government affairs at Walmart Stores, Inc. Sarah Thorn is primarily responsible for managing international policy issues at Walmart. In this capacity, she advocates for Walmart priorities in legislation and trade negotiations that impact the company’s worldwide sourcing, e-commerce, and retail distribution rights. She also leads a team that manages global supply chain policies, including responsible sourcing and labor issues. In 2011, Thorn led the strategy team that developed Walmart’s Global Women’s Economic Empowerment Initiative, and she remains actively involved in the initiative. Before joining Walmart, Thorn worked at the Grocery Manufacturers Association, where she led the food, beverage, and consumer products industry advocacy on international trade issues. She has worked at PricewaterhouseCoopers and AMP Incorporated; she was also a Presidential Management Fellow at the U.S. Information Agency. She holds a Master of Arts degree from the Fletcher School of Law and Diplomacy and a Bachelor of Arts degree in comparative area studies and comparative literature cum laude from Duke University.

Rodrigo Sánchez Mújica serves as regulatory counsel for Latin America at Stripe. Previously, he spent two years as regulatory and legal strategy manager at MercadoLibre. He also worked for 11 years at the Bank of Mexico (Banxico) overseeing financial regulation and payment systems, where he participated, among other projects, in crafting the Mexican Fintech Law. Since 2011, Sánchez Mújica has taught courses on fintech and financial innovation at Instituto Tecnológico Autónomo de México (ITAM). He holds a bachelor’s degree in law from ITAM and an LL.M. from Benjamin N Cardozo School of Law. Sánchez Mújica has been a member of the New York bar since 2012.

Steven Bipes is a vice president of global strategy and analysis at AdvaMed. Bipes currently serves as co-chair of the Americas Business Dialogue’s Transparency and Regulatory Working Group, as well as the project lead for the COVID-19 Medical Device Regulatory Convergence Project (MDRC) - Standards Alliance 2.0. Prior to joining AdvaMed, Bipes served the executive director for the American Chamber of Commerce in Rio de Janeiro. He has also served as a senior advisor for the Albright Stonebridge Group in Brazil, working on global business and government relations, and as the executive director of the Brazil-US Business Council. He began his career at the American National Standards Institute. Bipes graduated with a bachelor's degree in electrical engineering from Purdue University in 1994. He also has a certificate from Georgetown University in nonprofit executive management.

Alma Caballero (moderator) is a senior advisor to the Georgetown Americas Institute and a member of Georgetown University’s School of Foreign Service (SFS) Board of Advisors. Caballero currently serves as regional director at McLarty Associates, a global geopolitical advisory firm in Washington, DC. She earned a B.S. in science, technology and international affairs and an M.A in Latin American studies from Georgetown University.

Alejandro Werner (introduction) is the founding director of the Georgetown Americas Institute and a non-resident senior fellow at the Peterson Institute. He recently completed almost nine years as director of the Western Hemisphere Department at the International Monetary Fund. Prior to that appointment, he rose to undersecretary in Mexico’s Finance Ministry and taught at leading universities in Mexico, Spain, and the United States. He earned his Ph.D. in economics at the Massachusetts Institute of Technology in 1994. 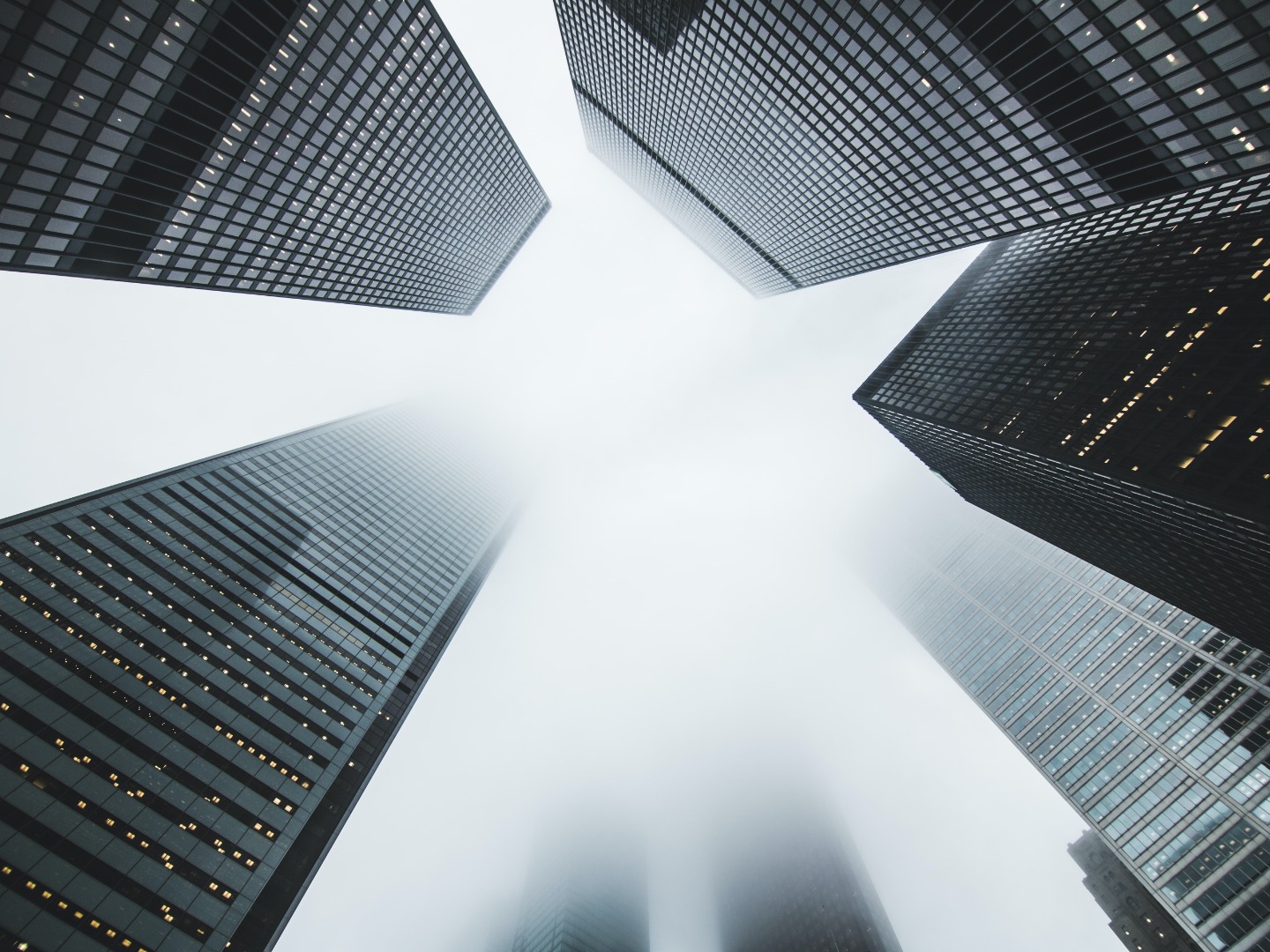 City buildings looked from the ground

RSVP to Summit of the Americas: The Role of Business in Building a Sustainable, Resilient, and Equitable Future