The U.S.-Latin America Relationship: A Conversation with Juan Gonzalez

Showing the The U.S.-Latin America Relationship: A Conversation with Juan Gonzalez Video

The Georgetown Americas Institute hosted a conversation with Juan Gonzalez, senior director for the Western Hemisphere at the U.S. National Security Council, about the relationship between Latin America and the United States and the challenges facing the hemisphere as a whole.

Juan S. Gonzalez (G'07) serves as senior director for the Western Hemisphere at the U.S. National Security Council. Most recently, he was a senior fellow at the Penn Biden Center for Global Diplomacy and Global Engagement. Gonzalez previously served as deputy assistant secretary of state for Western Hemisphere Affairs, where he led U.S. diplomatic engagement in Central America and the Caribbean. From 2013 to 2015, he served as special advisor to then-Vice President Joe Biden, during which he accompanied the vice president on seven visits to Latin America and coordinated the launch of the US-Mexico High-Level Economic Dialogue, the Caribbean Energy Security Initiative, and the Alliance for Prosperity in the Northern Triangle of Central America. Gonzalez was also National Security Council director for Western Hemisphere Affairs from 2011 to 2013. Prior to the White House, he served in a variety of positions at the State Department’s Bureau of Western Hemisphere Affairs, including as chief of staff to the assistant secretary of state. From April 2017 to February 2020, Gonzalez was an associate vice president at the Cohen Group. In 2017, Gonzalez was appointed by Senator Chuck Schumer to serve on the Western Hemisphere Drug Policy Commission. He is also a term member of the Council on Foreign Relations, a board member of the Washington Office on Latin America, and a member of the Advisory Board of Foreign Policy for America. 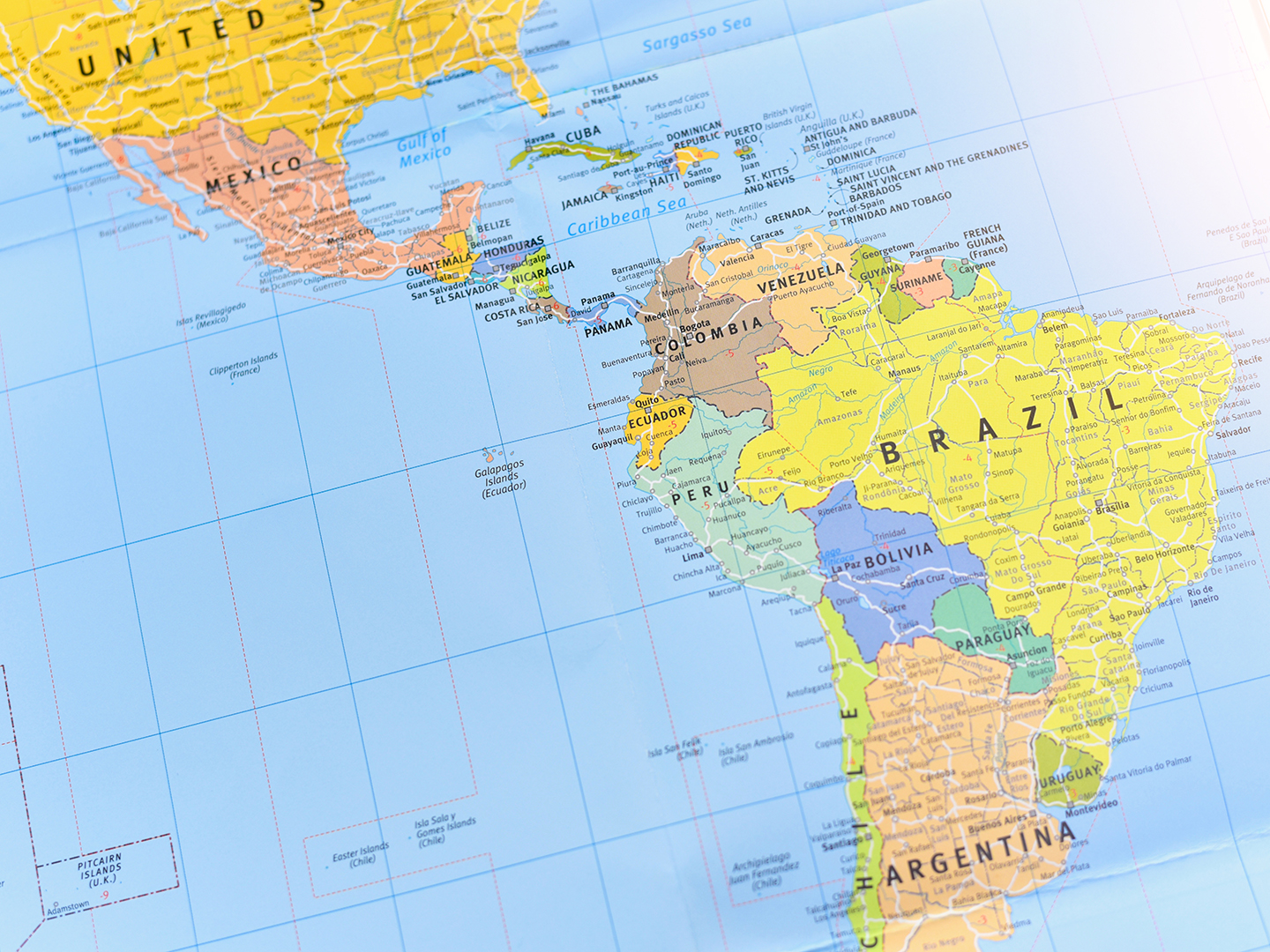 RSVP to The U.S.-Latin America Relationship: A Conversation with Juan Gonzalez