What to Expect from the Colombian Presidential Elections

In the first round of the presidential election, Colombians went to the polls, frustrated with the performance of the current government, the high levels of unemployment, and increased insecurity. The right leaning candidate, who had the support of the traditional political parties, came in third place and lost to a newcomer who ran independently. The results not only show the people’s disenchantment with the direction of the country and their lack of trust in the political establishment but a significant political shift.

On June 19, Colombians will cast their ballots for a second time to choose between Gustavo Petro, a left-wing senator, and Rodolfo Hernandez, a populist businessman. Whatever the outcome, the new government of Latin America's third-largest country will have to address both recent and long-entrenched challenges. Juanita León, director and founder of La Silla Vacía, and Mauricio Cárdenas, former Colombian minister of finance,  discussed the economic and political context of the elections, and what one might expect from a Petro or Hernandez government on key issues such as unemployment, economic recovery, climate policy, and implementation of the peace process. Alejandro Werner, founding director of the Georgetown Americas Institute,  moderated the discussion.

Guests were invited to join the Zoom Webinar or watch the YouTube livestream; the event was carried out with simultaneous translation from Spanish to English.

Juanita León is the director and founder of La Silla Vacía, one of the most influential investigative sites in Colombia. She is also a lawyer and the author of several books, including Country of Bullets (2019) about the war in Colombia. Recently, she won the García Marquez Iberoamerican Award for her coverage of the Colombian peace process. After working at the Wall Street Journal Americas division in New York, León returned to Colombia to work at the national newspaper El Tiempo as editor of the Peace Unit, covering the peace process with the FARC. In the Semana magazine, León was reportage editor and, in 2006, helped create the daily edition of Semana.com. Later, she directed the launch of Flypmedia.com a magazine in New York. León has a master’s degree in journalism from Columbia University and was a Harvard Nieman Fellow.

Mauricio Cárdenas is a distinguished non-resident fellow at the Center for Global Development who served as Colombia’s minister of finance and public credit from 2012 to 2018. He is currently a visiting senior research scholar at the Center on Global Energy Policy at Columbia University and joined Columbia’s School of International and Public Affairs as a part-time visiting professor in spring 2019. Earlier in his career, he led Colombia’s national planning department, the ministry of transport, and ministry of economic development. Cárdenas has served as chairman of the boards of governors of the World Bank and the International Monetary Fund and vice chairman and then chairman of the Intergovernmental Group of Twenty-Four (G-24). He has twice been the executive director of Fedesarrollo, a think tank in Colombia that conducts research on economic and social policy and a senior fellow at the Brookings Institution, where he led the Latin American Initiative. Cárdenas holds a Ph.D. in economics from the University of California, Berkeley, and a master’s degree from the University of the Andes.

Alejandro Werner is the founding director of the Georgetown Americas Institute and a non-resident senior fellow at the Peterson Institute. He recently completed almost nine years as director of the Western Hemisphere Department at the International Monetary Fund. Prior to that appointment, he rose to undersecretary in Mexico’s Finance Ministry and taught at leading universities in Mexico and the United States. He earned his Ph.D. in economics at the Massachusetts Institute of Technology in 1994. 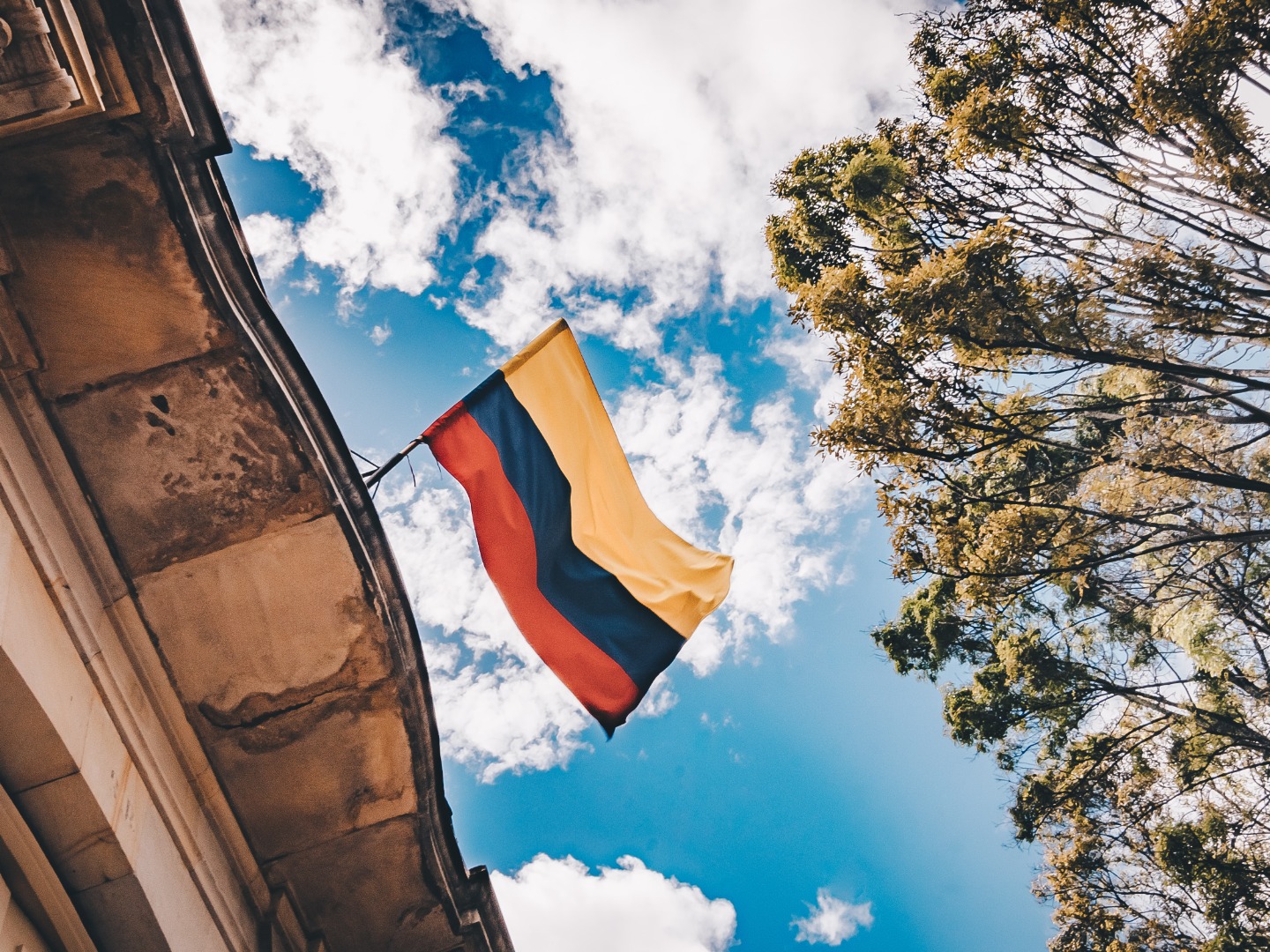 Colombian Flag on a Building

RSVP to What to Expect from the Colombian Presidential Elections