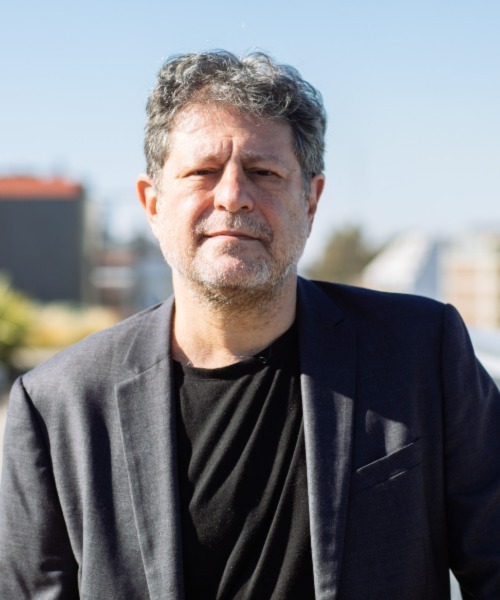 Eduardo Levy Yeyati is a visiting fellow with the Georgetown Americas Institute and dean of the School of Government at Universidad Torcuato Di Tella in Buenos Aires and the founder and faculty director of its Center for Evidence-based Policy (CEPE-Di Tella). He is also lead researcher at Argentina's National Scientific and Technical Research Council (CONICET) and founding partner of Elypsis, an economic research firm in Argentina. Prior to that, he was senior adviser to the Office of the Chief of Staff in Argentina (where he led the program Argentina 2030), director at the Bank of Investment and Trade Credit in 2016, head of Latin American Research and Emerging Markets Strategy at Barclays Capital from 2007 to 2010, financial sector adviser for Latin America and the Caribbean at the World Bank from 2006 to 2007, and chief economist of the Central Bank of Argentina in 2002. He was also honorary president of the National Council of Production and CIPPEC, an Argentine think tank. His research focuses on banking, emerging markets finance, monetary and exchange rate policy, international financial architecture, and growth in developing economies. He holds a doctorate in economics from the University of Pennsylvania and a bachelor’s degree in engineering from Universidad de Buenos Aires.