A Century of Mexican Guestworkers in U.S. Fields

A Presentation by Mireya Loza

Showing the A Century of Mexican Guestworkers in U.S. Fields Video

Throughout the twentieth century growers in the United States searched for a flexible and exploitable source of labor, which led them to look towards Mexico. To this end, ever-changing geopolitical relations between governments, agribusiness, and labor have created the politics and conditions by which Mexican migrants labor in American fields. This talk by Georgetown professors Mireya Loza and John Tutino examined the experiences of Mexican guest workers within three periods—the first Mexican guestworker program (1917-1922), the Bracero Program (1942-1964), and contemporary workers in the H-2A program—in order to shed light on immigration policy and labor practices that shape Mexican migration.

Mireya Loza is associate professor in the Department of History and the American Studies Program at Georgetown University. Her areas of research include Latinx history, social movements, labor history, and food studies. Her book, Defiant Braceros: How Migrant Workers Fought for Racial, Sexual and Political Freedom (2016), won the 2017 Theodore Saloutos Book Prize awarded by the Immigration and Ethnic History Society and the Smithsonian Secretary’s Research Prize. She was also named a distinguished lecturer by the Organization of American Historians. In addition to research and teaching, she curates at the Smithsonian’s National Museum of American History. 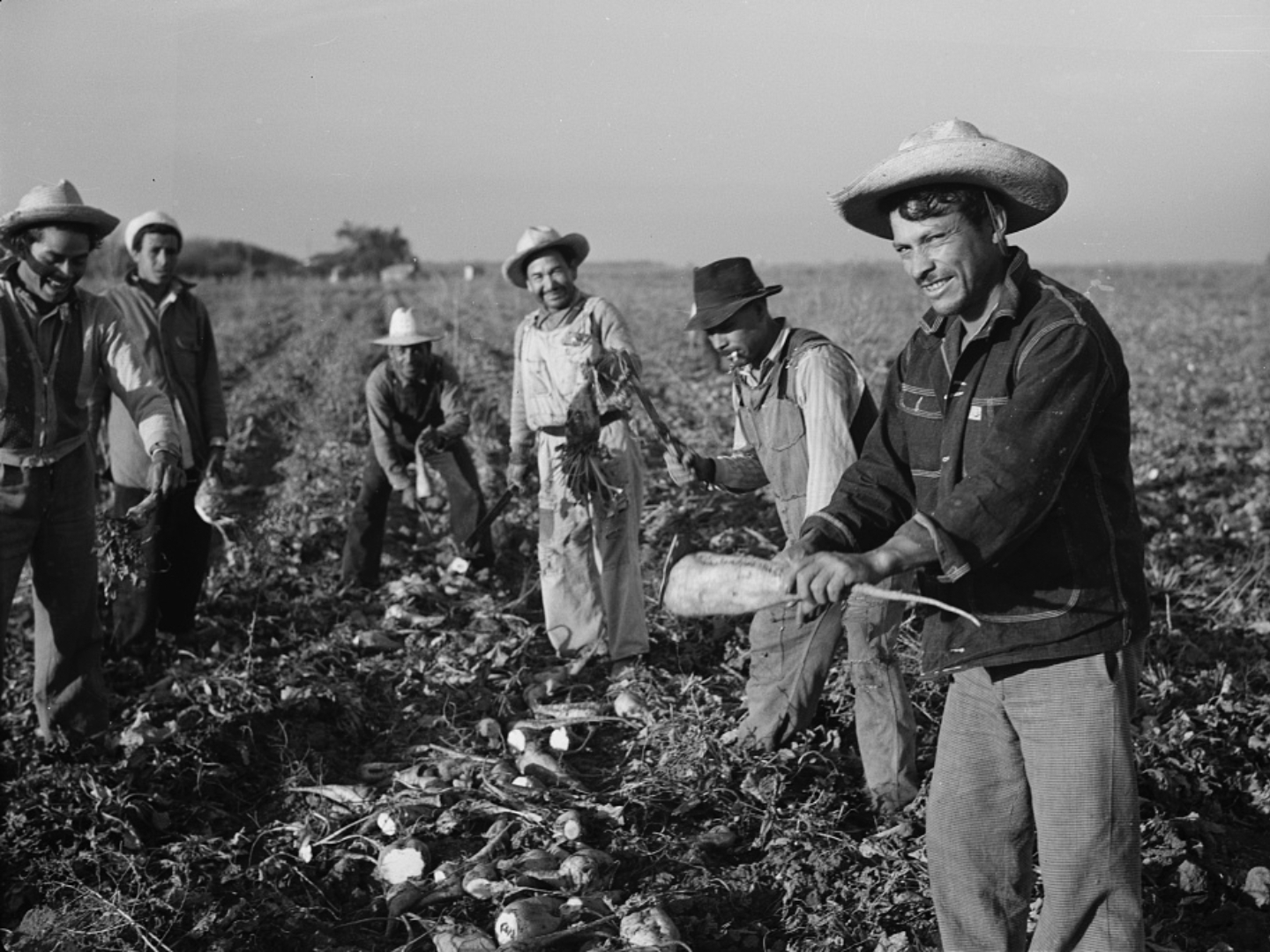 RSVP to A Century of Mexican Guestworkers in U.S. Fields