A Legal System for All: Advancing Criminal Justice Reforms in the Caribbean 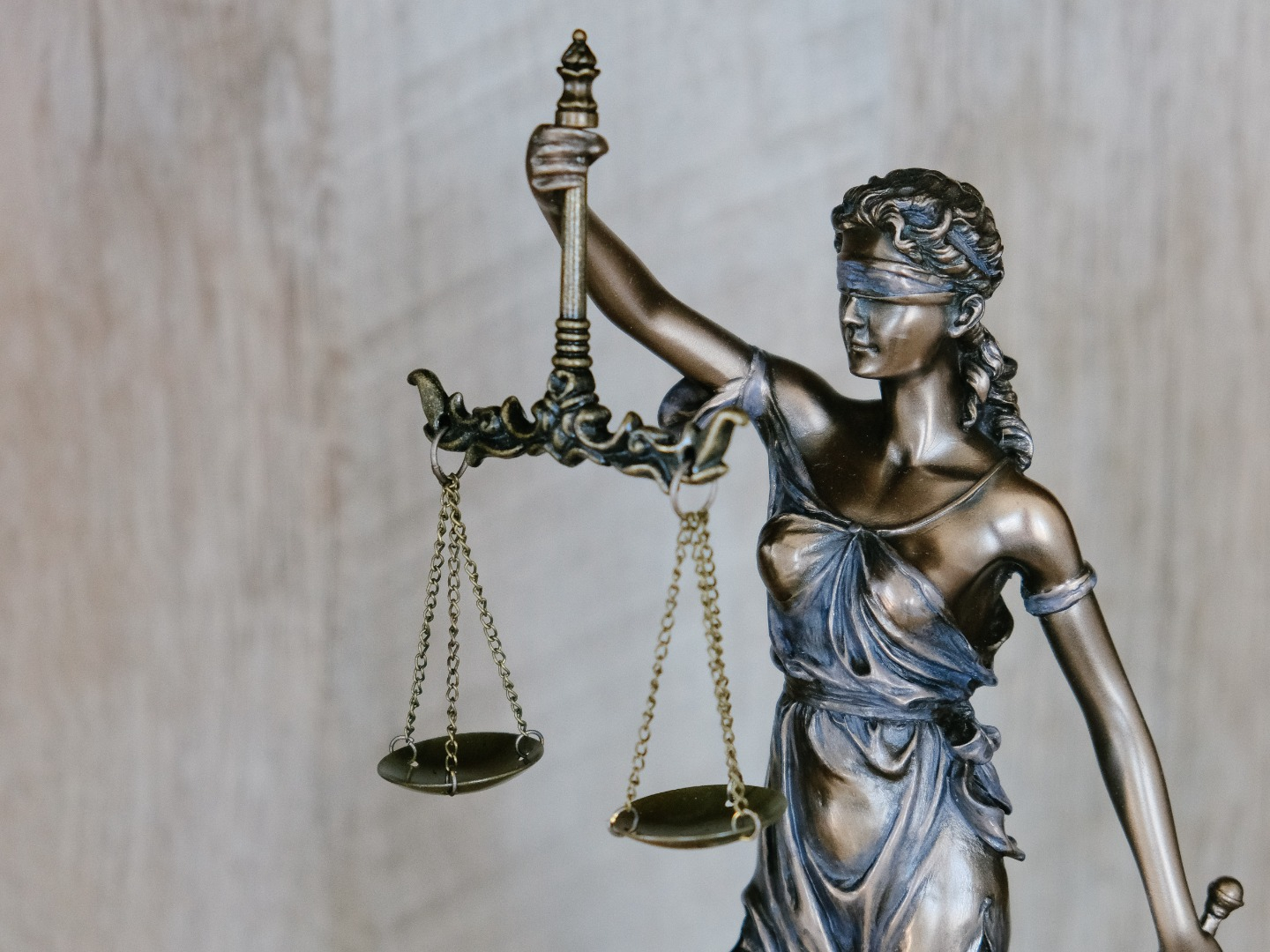 Throughout the Caribbean region, women, LGBTQI+ persons, victims of gender-based violence, the poor, indigenous communities, and ethnic and religious minorities, among others, have historically faced inequality, discrimination, and exclusion from the justice system. Unfortunately, the COVID-19 pandemic has severely exacerbated inequitable access to justice for many of these marginalized communities. Much-needed legislative and legal reforms and strengthening of institutional capacity in the Caribbean are required as reform advocates work toward creating a justice system for all and one that operates free from discrimination, gender bias, stereotyping, stigma, and indifference - especially for those most vulnerable.

To examine these issues, top criminal justice experts at the forefront of the Caribbean region’s justice sector reform movement, Sirah Abraham and Nicola Suter,  discussed their professional journey advising the Caribbean region about ways to address the systematic barriers which marginalized citizens encounter when accessing justice and how their efforts are creating a more accessible, fair, and efficient system for all persons. Abraham and Suter were interviewed by Jake Patrick Collins (G’24), a Georgetown University School of Foreign Service master’s degree candidate in Latin American studies.

This event is co-sponsored by the Georgetown Americas Institute, the Center for Latin American Studies, and the SFS Office of Diversity, Equity, and Inclusion​

Nicola Suter is a barrister and solicitor of the High Court of New Zealand, solicitor of the Supreme Court of Victoria, Australia, and solicitor of the Supreme Court of England and Wales. Suter practiced in the field of corporate law in Australia before joining the Organised Crime Division of the Crown Prosecution Service, London, in 2004. She conducted asset recovery cases for the Organised Crime Division for five years before joining the International Division of the Crown Prosecution Service in 2009. For two years, Suter worked as a senior policy advisor, managing the Crown Prosecution Service’s international engagement in the Eastern Caribbean, West Africa, and Pakistan. In 2009, Suter was also part of the United Kingdom team to evaluate Pakistan's compliance with the United Nations Convention Against Corruption. Since 2011, she has worked for the British High Commission to Barbados and the Eastern Caribbean and, for the last eight years, as a senior financial crimes legal advisor for the U.S. Bureau of International Narcotics and Law Enforcement Affairs (INL). Within this role, she has worked throughout the Eastern and wider Caribbean, assisting with drafting and shepherding asset recovery legislation through parliament, training in criminal and civil asset recovery, and providing technical assistance in specific cases. In 2022, she was appointed deputy director of U.S. National Center for State Courts (NCSC) and currently manages the NCSC Financial Crimes Team, based in Barbados, which is part of the INL-funded Caribbean Anti-Crime Project and supports Caribbean countries to tackle serious and transnational crime by building capacity around asset recovery.

Sirah Abraham is a qualified U.K. barrister, attorney in Saint Lucia, mediator, and a Tribunal Judge. She was appointed as the U.S./U.K. criminal justice adviser to Barbados and the Eastern Caribbean in May 2015. Abraham is a former specialist prosecutor with over 20 years of criminal justice and prosecutorial experience. During this time, she was involved in several notable cases covering terrorism, homicide, complex fraud, counter narcotics trafficking, cybercrime, child abuse, money laundering, and high-profile media cases. Abraham worked as a barrister in Temple Chambers and spent several months at the State Prosecutor’s Office and Public Defender’s Office in Ohio, USA. In her role as criminal justice advisor, she has been instrumental in bringing the Eastern Caribbean criminal justice systems into compliance with international standards. Achievements include the creation of sentencing guidelines in nine countries, introduction of digital recording of suspect interviews, establishment of a DPP Caribbean network, drafting of over 700 sections of legislation, creation of the first Criminal Justice Board in the Caribbean, creation of the first remote magistrates courts as a result of the COVID-19 pandemic, design and delivery of training curriculum to improve the prosecution of serious organized crime, and significant justice sector reforms leading to reduction in trial backlogs. She completed her law degree and bar vocational course in the United Kingdom, where she was awarded a Hardwicke Scholarship.

Jake Patrick Collins (G’24, moderator) is pursuing his Master of Arts in Latin American Studies at Georgetown University's Walsh School of Foreign Service, where he is specializing in the United States' strategic competition with the People’s Republic of China in the Caribbean. Simultaneously, he currently serves in a contract capacity as a Caribbean program advisor (INL/WHP) in the International Narcotics and Law Enforcement Affairs Bureau at the U.S. Department of State. For the last 6.5 years, Collins has lived and worked in Washington, DC, and the Caribbean, leveraging his strong experience supporting high-level strategic thinkers in the private sector and U.S. government to help advance international and national security operations and programs – most notably in the Western Hemisphere. He is a former Obama/Biden White House intern (Office of the Vice President) and Obama Administration State Department intern (Bureau of Western Hemisphere Affairs/Mexico). Collins graduated magna cum laude in political science at Saint John’s University in Collegeville, Minnesota.

RSVP to A Legal System for All: Advancing Criminal Justice Reforms in the Caribbean