Making Mexican Chicago: From Post-War Settlement to the Age of Gentrification

A Presentation by Mike Amezcua

Showing the Making Mexican Chicago: From Post-War Settlement to the Age of Gentrification Video

This talk discussed how the Windy City became a Mexican metropolis in the second half of the twentieth century. In the decades after World War II, working-class Chicago neighborhoods like Pilsen and Little Village became sites of upheaval and renewal as Mexican immigrants and Mexican Americans attempted to build new communities in the face of white resistance and racial capitalism that cast them as perpetual aliens. This presentation by Georgetown professor Mike Amezcua charted the diverse strategies used by Mexican Chicagoans to fight the forces of segregation, economic predation, and gentrification in their struggle to achieve political power and control the fate of their neighborhoods. John Tutino, director of the Americas Forum, provided introductions. Marcia Chatelain, professor of history and African American studies at Georgetown University, moderated the conversation.

Mike Amezcua is Assistant Professor of History at Georgetown University. He teaches and researches in Latinx history, urban history and the built environment, racial inequality, politics, and immigration. He is the author of Making Mexican Chicago: From Postwar Settlement to the Age of. Gentrification (University of Chicago Press, 2022). He has written opinion pieces and commentaries for The Washington Post, Chicago Sun-Times, and Teen Vogue. In 2020, he was the co-winner of the Arnold Hirsch Prize for Best Article in Urban History by the Urban History Association, and in 2021, he was named a Mellon Emerging Faculty Leader by the Institute for Citizens & Scholars.

John Tutino (introductions) is professor of history and international affairs and director of the Georgetown College Americas Forum at Georgetown University. He studies the long-term history of Mexican communities in the context of global capitalism. His work includes The Mexican Heartland: How Communities Made Capitalism, a Nation, and World History, 1500-2000 (2018) and two edited volumes on Mexico and Mexicans in the Making of the United States (2012) and New World Cities: Challenges of Urbanization and Globalization in the Americas (2019).

Marcia Chatelain (moderator) is professor of history and African American studies at Georgetown University.  She is the author of South Side Girls: Growing Up in the Great Migration (2015), and a scholar of African American life and culture. Her most recent book is Franchise: The Golden Arches in Black America, which will be published by Liveright, an imprint of W.W. Norton. In 2014, she organized her fellow scholars in a social-media response to the crisis in Ferguson, Missouri, entitled #FergusonSyllabus. A frequent public speaker and consultant to educational institutions, Chatelain delivers lectures and workshops on inclusive teaching, social movements, and food justice. 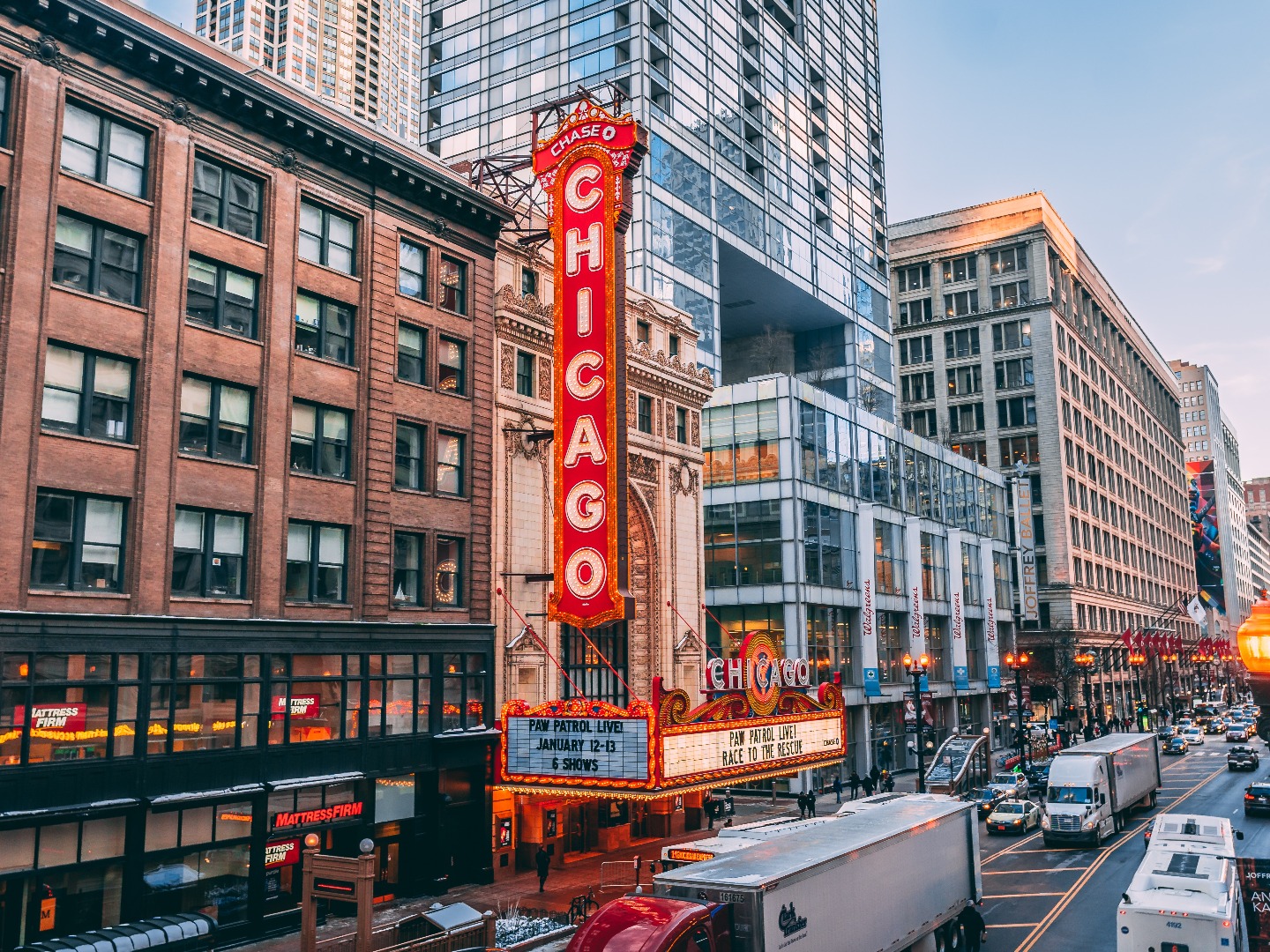 Chicago street and Theater with the name of the city

RSVP to Making Mexican Chicago: From Post-War Settlement to the Age of Gentrification