A Presentation by Rubén Hernández-León

Monterrey, Mexico’s second largest metropolitan area, has long been a magnet for internal migration due to its economic prowess, but the city has also been intimately connected to cross-border flows. The city’s relative proximity to Texas turned Monterrey into a hub for processing Mexican guest workers, first during the Bracero Program and at present through H-2 visas.  As home to some of the largest public and private universities in northern Mexico, Monterrey is also an exporter of human capital migrants to the United States. This presentation by UCLA professor Rubén Hernández-León, moderated by John Tutino, discussed how the economic crises of the 1980s and 1990s saw the dislocation of regiomontano industrial workers, many of whom transferred skills to the manufacturing clusters of Houston and Chicago.

Rubén Hernández-León is professor of sociology, director of the Latin American Institute, and co-chair of the Master of Arts Inter-Departmental Program in Latin American Studies at UCLA. He previously directed the UCLA Center for Mexican Studies from 2009 to 2021. He is the author and co-author of the award-winning books Metropolitan Migrants: The Migration of Urban Mexicans to the United States (2008) and Skills of the “Unskilled”: Work and Mobility among Mexican Migrants (2015). He also co-edited New Destinations: Mexican Immigration in the United States (2005). His research focuses on new developments of Mexico-U.S. migration and the role of the migration industry in international migration. 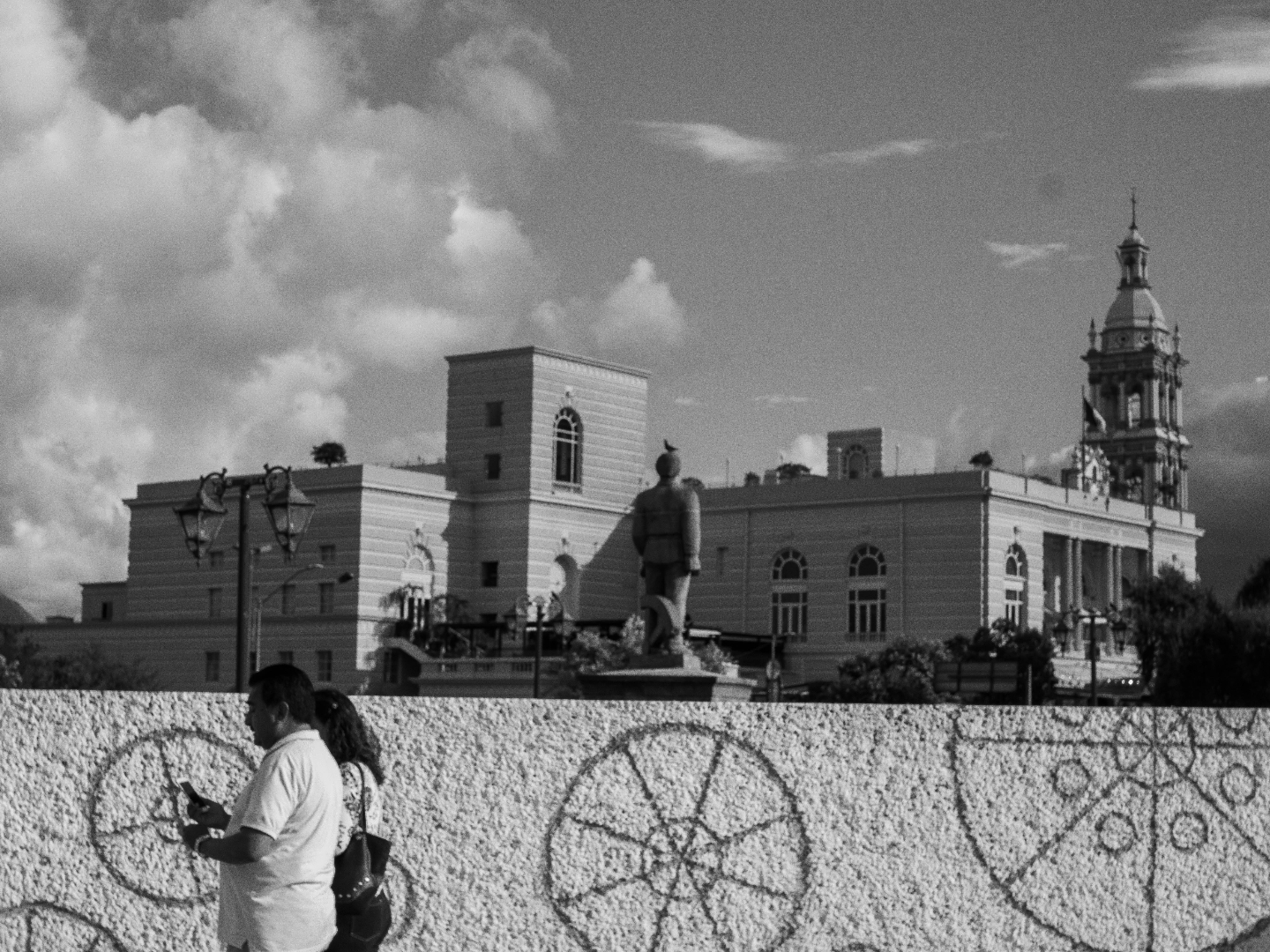