A Presentation by Francisco Jiménez and Tomás Jiménez

What does it mean to be a person of Mexican descent in the United States today? How has that meaning changed overtime? Drawing insights from Francisco Jiménez's memoirs and Tomás Jiménez's original research, the father-and-son duo engaged in a conversation that ranges from being a migrant and growing up in the shadows, to immigration policy and ethnic identity across the generations, to considerations of what it means to be American. John Tutino, director of the Georgetown College Americas Forum, moderated the conversation.

Francisco Jiménez is an author and educator who emigrated with his family from Tlaquepaque, Mexico, to California and as a child worked alongside his parents in the fields of California. He received his B.A. from Santa Clara University and an M.A. and Ph.D. in Latin American literature from Columbia University under a Woodrow Wilson Fellowship. He is currently professor emeritus in the Department of Modern Languages and Literatures at Santa Clara University. Jiménez’s autobiographical books The Circuit: Stories from the Life of a Migrant Child (Cajas de cartón, Spanish edition), Breaking Through (Senderos fronterizos, Spanish edition), Reaching Out (Más allá de mí, Spanish edition), Taking Hold: From Migrant Childhood to Columbia University, La Mariposa, and The Christmas Gift/El regalo de Navidad have won several national literary awards and have been included in the American Library Association Booklist's 50 Best Young Adult Books of All Time. In 2002 Jiménez was selected U.S. Professor of the Year by CASE and Carnegie Foundation for the Advancement of Teaching.

Tomás Jiménez is professor of sociology and comparative studies in race and ethnicity at Stanford University. He is also director of the Undergraduate Program on Urban Studies. His research and writing focus on immigration, assimilation, social mobility, and ethnic and racial identity. He is the author of Replenished Ethnicity: Mexican Americans, Immigration, and Identity (2010), The Other Side of Assimilation: How Immigrants are Changing American Life (2017), and co-author of, States of Belonging: Immigration Policies, Attitudes, and Inclusion (2021). Jiménez has been named a Sigma Xi Distinguished Lecturer (2017-2019) and has also been an Irvine Fellow at the New America Foundation and a Sage Fellow at the Center for Advanced Study in the Behavioral Sciences at Stanford University (CASBS). His writing on policy has also appeared in reports for the Immigration Policy Center and the Migration Policy Institute.

John Tutino (introductions) is professor of history and international affairs and director of the Georgetown College Americas Forum at Georgetown University. He studies the long-term history of Mexican communities in the context of global capitalism. His work includes The Mexican Heartland: How Communities Made Capitalism, a Nation, and World History, 1500-2000 (2018) and two edited volumes on Mexico and Mexicans in the Making of the United States (2012) and New World Cities: Challenges of Urbanization and Globalization in the Americas (2019). 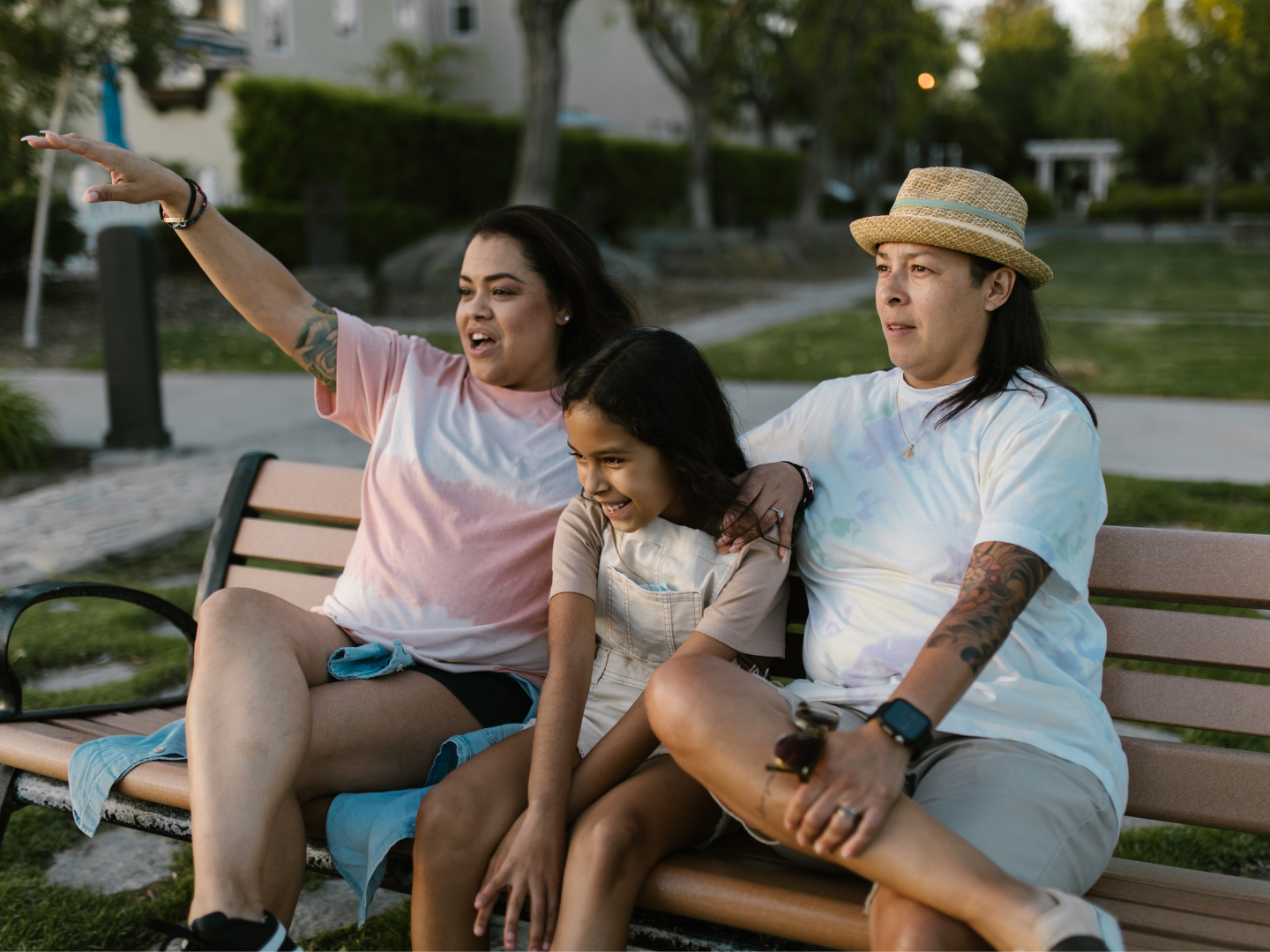 Family Sitting on a bench